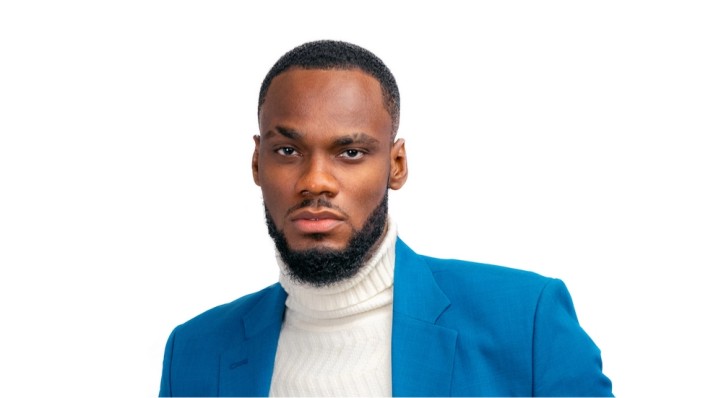 Big Brother Naija reality star, Prince Nelson Enwerem has reacted after he was called a ‘rapist’ by a Twitter user.

Prince who noted that he ‘endured many tweets’ without saying anything, stated that being called a rapist not acceptable.

Advising his fans not to curse other housemates and their families, he also told his colleagues to warn their fans against doing so too.