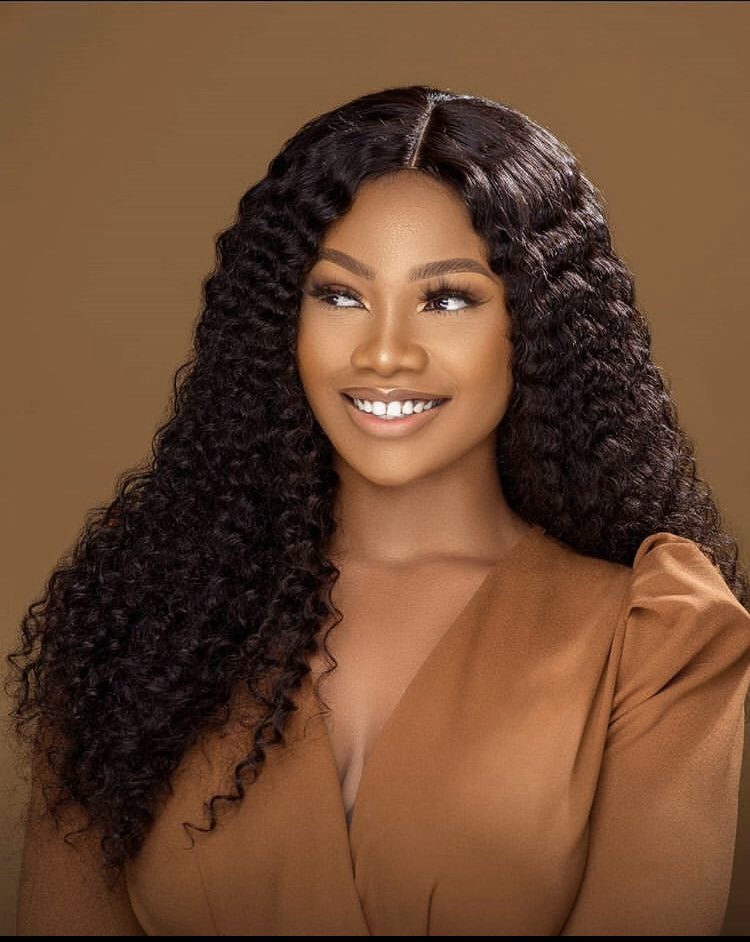 It has been an amazing year so far for Big Brother Naija season 4 housemate, Natacha Ibinabo Akide, popularly known as Tacha, as she has been getting mouth-watering endorsement deals.

And now, she has added another feather to her cap by bagging three awards at the Scream All Youths Award season 7 which was held virtually.

The former BBNaija housemate was nominated in three categories: Social media influencer, Fashion Brand of the year and Brand influencer of the year.

Fellow housemates, Mercy Eke and Dianne russet were also nominated in the “Brand influencer of the year” category.

The socialite who was disqualified from the BBNaija Pepper Dem House, took to her social media accounts to announce and celebrate her wins, giving accolades to her fans who are popularly known as “ Tacha Titans”.

Meanwhile, the former housemate, recently signed a multi-million naira deal with a leading phone brand after signing several others with different top companies