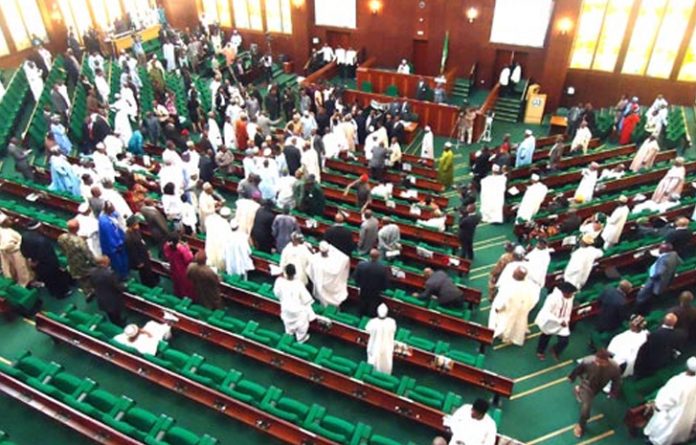 A bill seeking to strip the president of the powers to order for forfeiture of assets of accused persons has scaled second reading in the House of Representatives.

The discretionary power previously granted to the president to order for forfeiture of assets was on Thursday, July 2, transferred to the judges of a High Court.

The bill, which was passed in plenary, yesterday, July 2, is sponsored by the Deputy Speaker, Mr Ahmed Wase and is entitled “a bill for an act to amend the currency conversion (freezing orders) act cap. C.43, Laws of the Federation of Nigeria, 2004 to give discretionary powers to the judge of a High Court, to order forfeiture of assets of affected persons and for related matters.”

Presenting the bill, the deputy speaker said, “It is noteworthy that the provision for forfeiture in our laws is geared towards ensuring that persons found guilty of offenses do not benefit from the proceeds of those offences.”

He said the discretionary power previously granted to the president by the Principal Act is hereby being replaced by that of a High Court Judge to bring it in line with the spirit of the constitution.

Wase argued that the provision, which vest in the president the power to order forfeiture of property (both movable or immovable) “is not in spirit with the provisions of the 1999 Constitution (as amended) and hence the need for its amendment.

“Section 44 of the 1999 Constitution (as amended) guarantees the fundamental right of individuals to movable and immovable properties, which shall not be deprived except in specified circumstances which include the ‘imposition of penalties or forfeiture for the breach of any law whether under any civil process or after conviction for an offence’. (S. 44 (2) (c).

“Mr Speaker, colleagues, it is our submission that such breach, can only be determined by the judge of a court and should never be at the discretion of the president.

“It is further noted that the discretion of the president to order the forfeiture of property of an accused person can be subjected to executive abuses and recklessness. Section 9 in the Principal Act does not provide any mechanism (whether legal or administrative) through which the President may exercise this power. Instead the power is left solely at the discretion of the President.

“In a country that has witnessed reckless abuse of political and administrative powers, it will be dangerous to allow such unchecked arrogation of powers to determine the forfeiture of a person’s properties.”

“Such discretion to be exercised by the president can be contrary to the natural doctrine of fair trial as it amounts to the executive being a prosecutor and a ‘Judge’ in its own case.

“This negates the spirit of the 1999 Constitution (as amended) specifies the conditions under which a person can be deprived of movable or immovable properties and that is: ‘under any civil or after conviction for an offence’ after a fair trial.

“The president cannot therefore, usurp the powers of the courts for such will run foul of the doctrine of Separation of Powers.

“Vesting in the president the power to make forfeiture order smack of the era of military dictatorship where the Head of State and Head of the Supreme Military Council and unilaterally order the forfeiture of properties of persons without recourse to any judicial mechanism. This cannot be allowed to exit in a democracy. I therefore urge you all to support this amendment bill.” 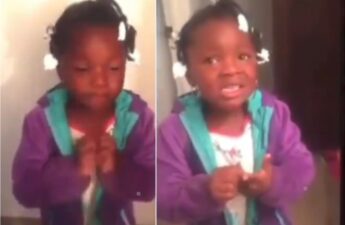