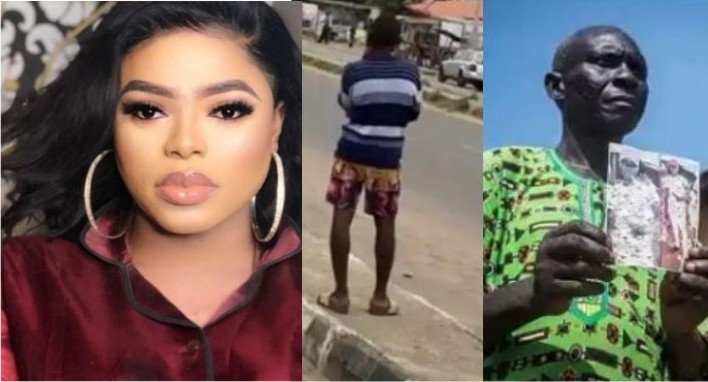 Nigerian crossdresser, Bobrisky has disclosed that he will be giving the family of late Jimoh Isiaq, who was shot  during the #EndSARS protest in Ogbomoso, Oyo state, a sum of N1million.

Since his death, Nigerian youths has called for the prosecution of the all police officers involve in the killing of Jimoh and other victims of police brutality in Nigeria.

Bobrisky took to social media to reveals he will be giving Jimoh’s family money.

“It’s sad we lost Jimoh isiaq during end sars protests…. but he is gone there is nothing we can do to bring him back. If I have his family account no, or mobile no trust me I will silently send his family 1million without posting it here.

But I don’t have any mean to send d money across to them. 1million can’t bring back his life but d truth is his family can’t loose their son and still remain broke ! Never !!!!! We love u Jimoh isiaq”.