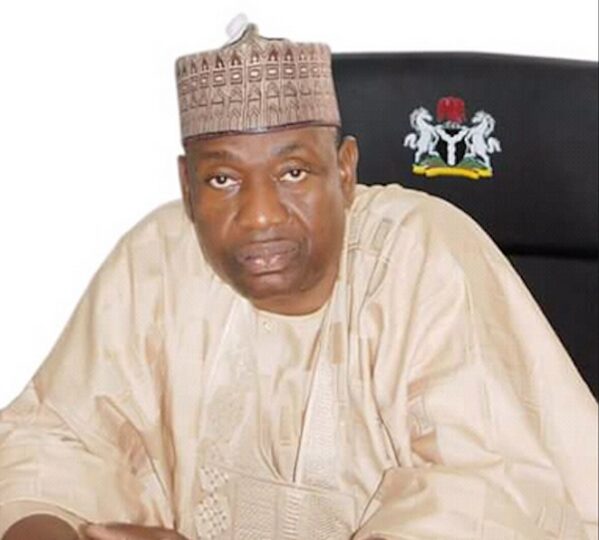 Terrorist groups, the Islamic State of West Africa Province (ISWAP) and Boko Haram are working to establish a caliphate in Nigeri state, according to the state government.

Ahmed Matane, Secretary to the State Government (SSG), raised the alarm at a press conference on Tuesday in Minna, the state capital.

He also said that intelligent report at government’s disposal reveals that bandits have begun to align with insurgents to indoctrinate residents in some communities of the state to imbibe strict Islamic ideology and ban women from going to school.

The SSG listed some of the communities visited by the insurgents to include Koki, Madaka, Kurebe, Kusare, and Chukuba, where residents were assured of protection but asked to embark on civil disobedience and reject western education.

“These people (Boko Haram) often go to communities to communicate with them (residents) and assure them that they will not harm them, and join them during Friday congregational prayer to preach to them on the need to forsake western education and embark on civil disobedience,” Matane told reporters in his office at the Government House in Minna.

“These are some of the attributes of Boko Haram that are perpetrated in the North East and the Sambisa Forest axis.”

He said that ISWAP fighters were also making an attempt to establish a permanent camp at Babana Forest around the Kaiji National Park in Borgu LGA.

“ISWAP is trying to establish a camp at National Park at Babana in Borgu Local government Area of Niger State,” Matane said.

“They also made a video claiming that they are not kidnappers, but engaging in religious activities.

“They have assured us that they are ‘God sent’ to establish an Islamic caliphate. Despite their rapprochement, we are not negotiating with them.”