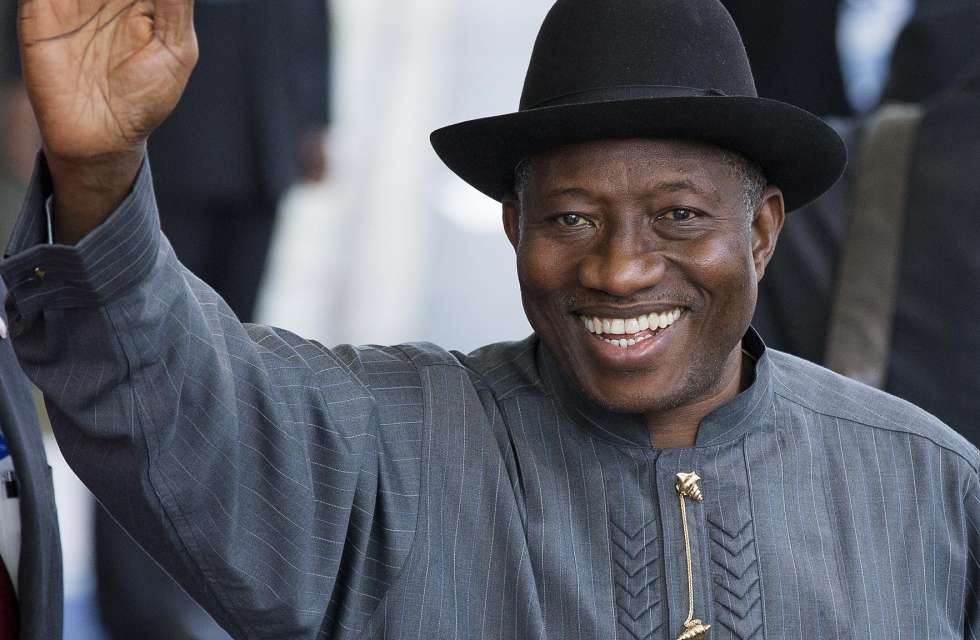 Elder statesman, Chief Edwin Clark, has said Boko Haram sect audaciously sent a message to Dr Goodluck Jonathan when he was President to covert to Islam.

Clark, who declined pressure from admirers and interest groups to celebrate his 92nd birthday, on Saturday, said the mounting insecurity in the country, which President Muhammadu Buhari has been unable to tackle in the last four years, was seriously distressing to him.

He disclosed that there was a top-level conspiracy among top government officials and highly placed politicians in the killings and violence by Boko Haram, adding that service chiefs at the time were present at a meeting during which an abducted hostage, Abba Marama, released by the deadly sect, delivered the letter to Jonathan.

Clark in a message on the “State of the nation,” yesterday, said: “I call on President Buhari to honestly come to terms with the stark truth, that his current efforts with his security apparatus are grossly inadequate for the task.

“I call on Mr. President to urgently convene a sober ‘National Discourse on National Security’ of former Heads of State, Presidents,  statesmen and leaders, women and selected youths in Nigeria to work out a consensual and amicable resolution of this long, seemingly intractable, challenge afflicting the country since the entry of Boko Haram menace in the national psyche.

“While also pleading with Boko Haramists, herdsmen, bandits, whatever name they choose to call themselves, to please stop this dastardly act, I enjoin all Nigerians to join in praying fervently for our nation for God’s mercy. We do not have any other country to call our own. “