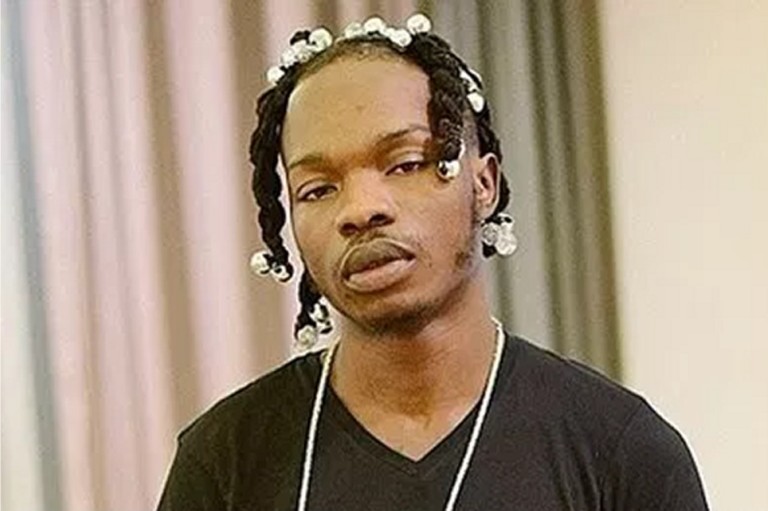 Singer Naira Marley who appeared in court today in regards to charges from EFCC bordering on cyber crime has been granted bail at the federal high court Lagos.

Justice Nicholas Onweibo imposed on the singer a N2million bail, with two sureties in like sum.

The Economic and Financial Crimes Commission, EFCC, arraigned him last week before justice Nicholas Oweibo, where he pleaded not guilty to the eleven count charge bordering on cybercrime.