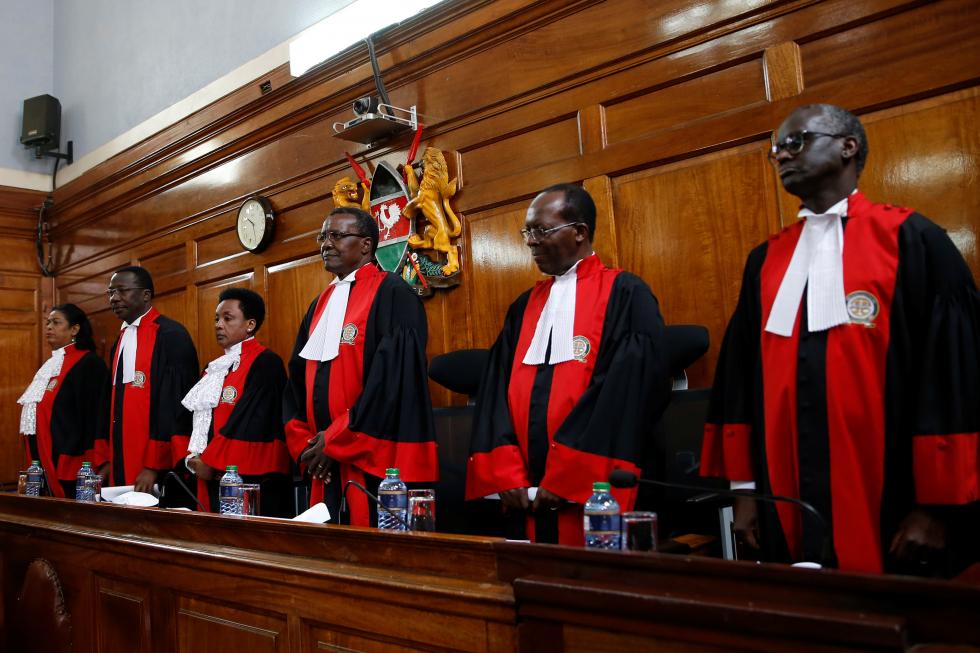 The Supreme Court of Nigeria has suspended the hearing of the governorship appeals from six states of the Federation scheduled to take place today, Monday in Abuja.

The Chief Justice of Nigeria, Justice Tanko Muhammad, gave the order following the inability of the security operatives to control the crowd and the noise level in the court.

Justice Muhammad had led a seven-man panel of justices hearing the appeals from the governorship elections in Imo, Bauchi, Sokoto, Kano, Plateau and Benue States.

But the court rose some minutes after the hearing commenced due to the crowd and the noise level in the court.

As part of efforts to decongest the court, the CJN directed counsels representing the parties not to appear with more than five lawyers.

He, however, granted the parties in the case to witness the proceedings and until that was done, Justice Muhammad ordered that the hearing be put on hold.

Thereafter, politicians who were not parties in any of the appeals were asked to leave the courtroom as the police deploy a dog to assist in the decongestion process.

After carrying out the directive of the CJN to decongest the courtroom, the court resumed proceedings.

The appeals were brought before the court by various aggrieved candidates in the March 9 polls in the affected states.

The apex court is hearing the appeals filed by the governorship candidates 10 months after the elections held in the affected states.