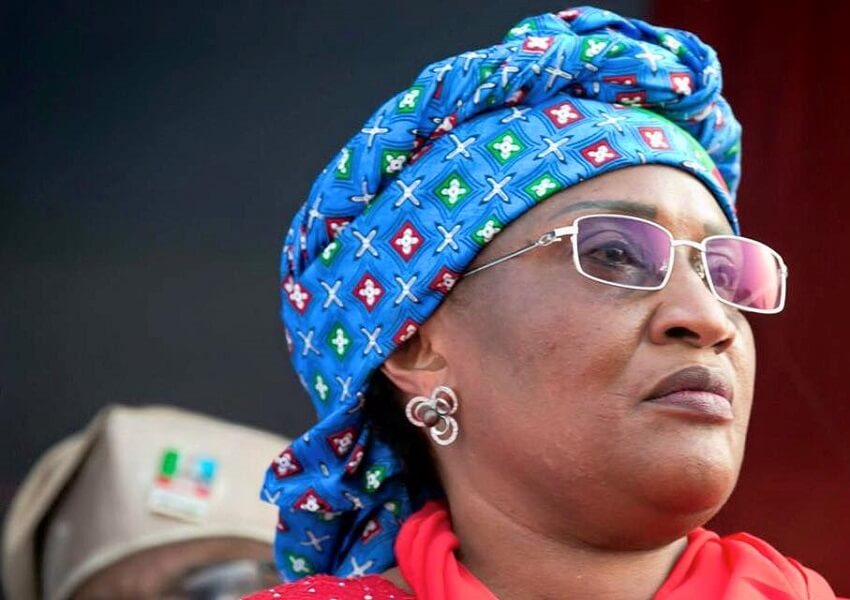 Aisha Jummai Al-Hassan, popularly known as Mama Taraba has died at the age of 61 in Cairo, Egypt.

Officials of the Peoples Democratic Party in Taraba State confirmed her death on Friday, May 7.

AlHassan is a former Minister of Women Affairs and former Senator of the Federal Republic of Nigeria from Taraba North Senatorial District.

She was also All Progressives Congress’ Gubernatorial Candidate for Taraba State in the 2015 general elections.

She contested for the same seat on the platform of the UDP in the 2019 general elections after resigning as a minister in the administration of President Muhammadu Buhari on July 27, 2018.

The former senator was born on the 16th of September, 1959 in Jalingo, Taraba State, to Alhaji Abubakar Ibrahim, Sarkin Ayukan Muri.