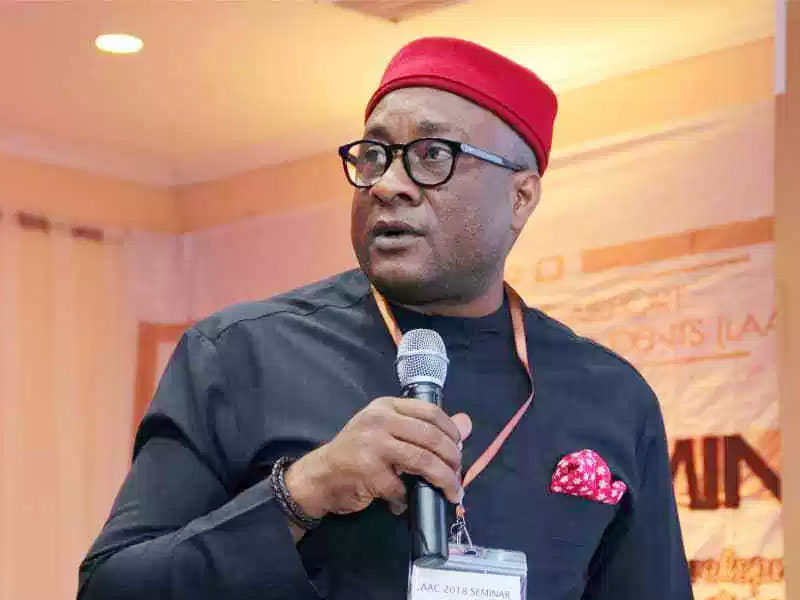 The House of Representatives has decided to honour the Chairman Air Peace Airlines, Allen Onyema for patriotism.

The Chairman was invited to appear before to the House on Wednesday in recognition of his magnanimous decision to put his planes for use to evacuate Nigerians who were being attacked In the wake of the xenophobic attacks in South Africa.

The Speaker, Femi Gbajabiamila, shortly after saying the opening prayers, asked that the Order Paper for Wednesday’s plenary be temporarily suspended to allow the lawmakers to receive Onyema for recognition for the level of his patriotism.

According to the Speaker, as at the present moment Onyema has lifted hundreds of Nigerians from South Africa, and his planes have returned to South Africa to airlift more retunees.

He said it was a rare show of patriotism and that the House will recommend him to the federal Government for further honour.

Speaking on his motivation for the gesture, Onyema said his decision was spontaneous, and was to mitigate the hardship being faced by Nigerians in South Africa.

The Air Peace boss who expressed his gratitude for the honour told the House of Reps members that the evacuation of Nigerians from South Africa has brought respect to Nigeria across the world.

Onyema also stated that South Africa is also suffering dearly for the attacks by its citizens on non-citizens.

He said flights were now going to South Africa empty and while stocks in the country were falling.

“That singular act has brought so much respect for Nigeria worldwide,” he said.

The Air Peace boss said the pressure on South Africa forced the country to apologise to Nigeria and other African countries.

“It wouldn’t have happened if the evacuation hadn’t taken place,” he said.

According to him, xenophobia will die a natural death soon in South Africa.

Onyema got another standing ovation and a long round of applause after his speech.