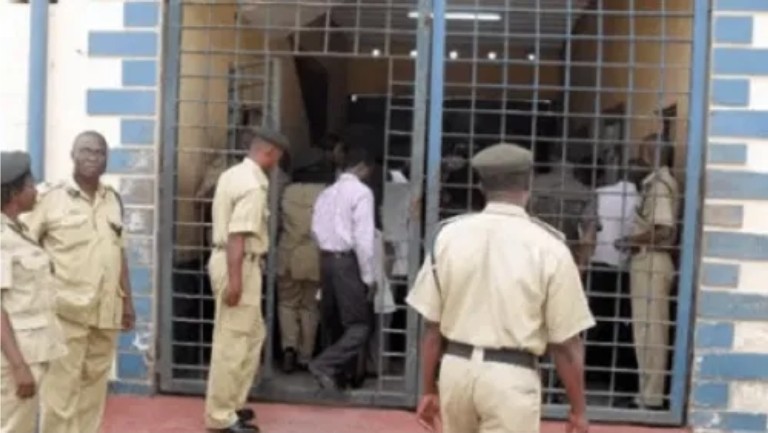 Some inmates at Ikoyi Prison, now known as Ikoyi Correctional Centre, have been electrocuted.

According to TheCable, the incident took place on Monday morning. The total number of is inmates affected has not been ascertained yet. However, five persons have been confirmed dead while 10 persons sustained injuries in the incident.

Rauf Aregbesola, minister of interior has confirmed the incident and ordered a probe of the incident.

In a statement issued by ‪Jane Osuji, press secretary to the minister, Aregbesola said update on the development would be shared “in a few hours”.

“The attention of the Minister of Interior, Ogbeni Rauf Aregbesola has been drawn to an electrocution incident at the Ikoyi Medium Security Prison in Lagos,” the statement read.

“The Minister has directed a quick investigation into the root cause and the ministry will in the next few hours share a comprehensive update on the incidence.

“While we commiserate with the victims of the incidence, the minister has ordered immediate medical attention for those affected.”