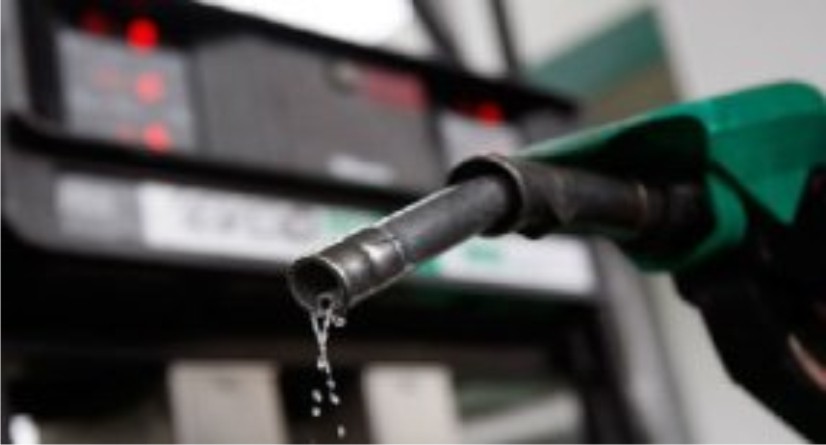 Members of the Independent Petroleum Marketers Association of Nigeria (IPMAN) in Kano State have been directed to sell fuel at N150 per litre.

The directed was issued in a statement released by the chapter’s Chairman, Bashir Danmallam.

According to Danmallam, the decision was taken following the new price modulation announced by the Petroleum Products Marketing Company (PPMC).

“I have accordingly, instructed our members in Kano to comply, by selling the product at N150 per litre,” he said.

He also noted that the directive was also in compliance with the government’s earlier statement.

The government had said it would review upward or downward the price of the commodity on monthly basis, depending on the price at the international market.

In a memo which was signed on Tuesday by the Manager Sales, Mohammed Bello, the PPMC  fixed the depot price of premium motor spirit, known as petrol at N138. 62 per litre.

“Please be informed that the Management has approved ex-depot price of petroleum products including Premium motor spirit (petrol) at N138. 62 per litre,” the memo stated.

According to the Kano IPMAN boss, there was an increase in the price of  private depots also, asthey would sell the commodity to their members at N139. 5 per litre

He urged all members to ensure that they do not sell above the approved N150 per litre.

Danmallam assured the public of availability of the petroleum products at all times.