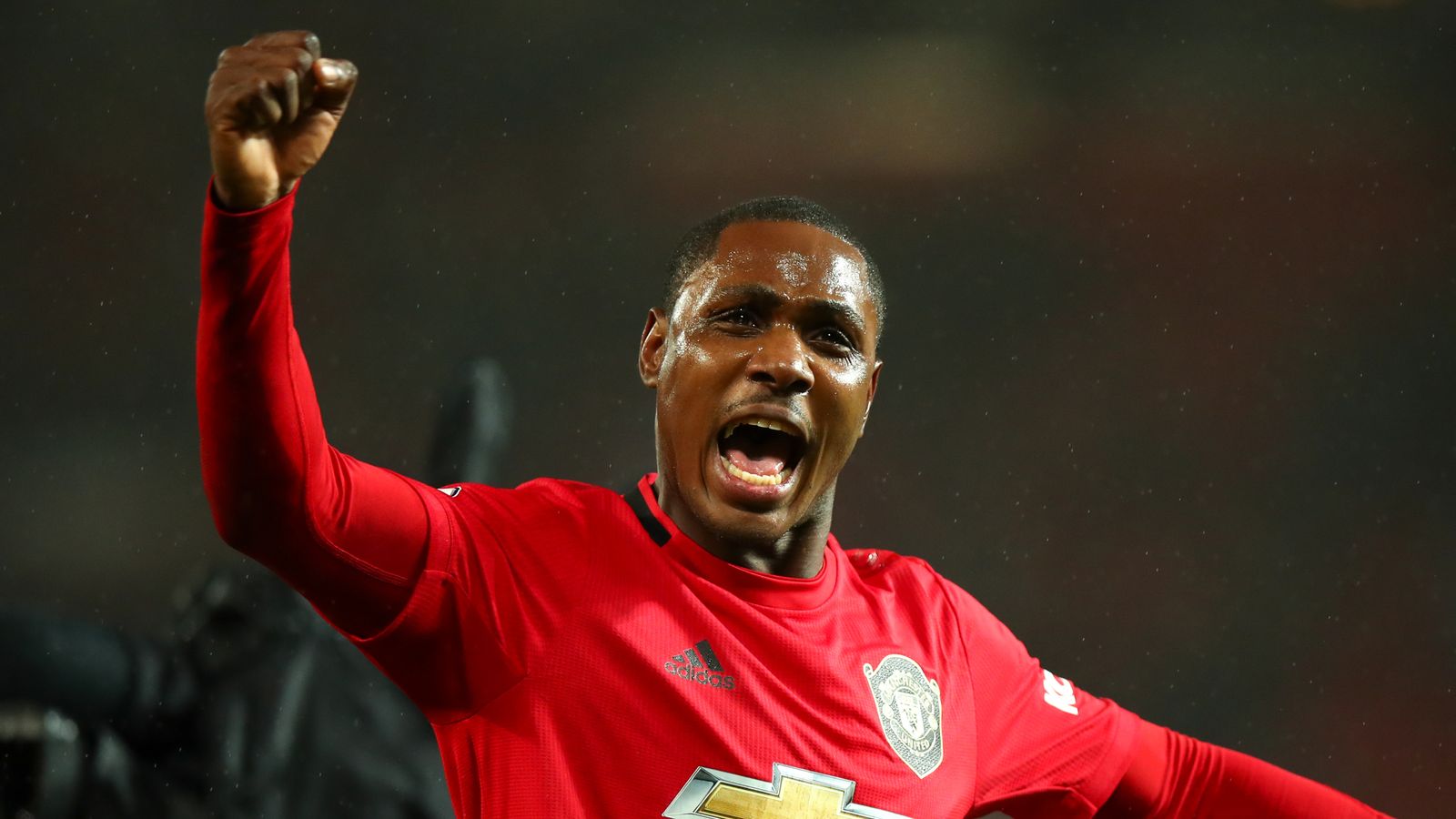 Chelsea beat Wolverampton Wanderers 2-0 in Stamford Bridge with Manchester United running away from the King Power Stadium with a 2-0 victory over Leicester City.

Leicester City, failing to get the much- needed victory over Manchester United, finished at fifth position and will play Europa league next season.

Watford and Bournemouth joined Norwich FC as relegated teams in the EPL on Sunday.

An impressive 3-1 away win by Bournemouth at Everton was not enough to stay in the top division.

Aston Villa played 1-1 at West Ham to stay in the Premier league.

Below is how the last games of the league ended.