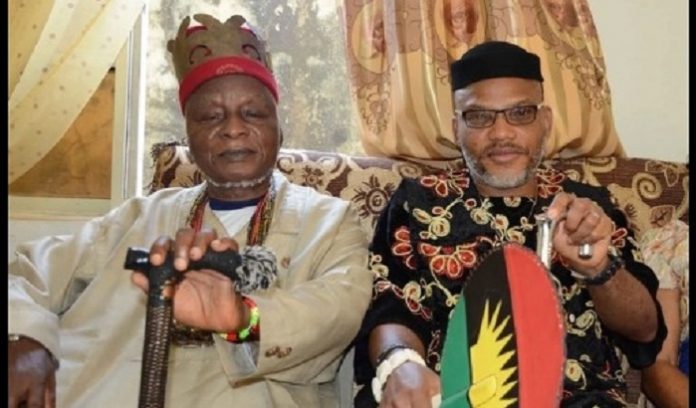 Nnamdi Kanu, the leader of the Indigenous People of Biafra (IPOB) has lost his father, Eze Israel Kanu.

This is coming four months after his mother, Ugoeze Sally Kanu who is yet be buried, also died.

Eze Kanu was the traditional ruler of Afara Ukwu Umuahia community till his death.

The traditional council of his community led by Edward Ibeabuchi has confirmed his death.

Eze Kanu has not been seen in the public since September 2017, after a detachment of soldiers raided his palace.

One of his sons, Emmanuel, also confirmed the demise of his father.

Reacting to the news, the Abia State commissioner for information, John Okiyi Kalu, described Kanu’s death as a huge loss to the state.

He said, “It was with rude shock that we learnt of the passing on of one of our great royal fathers, HRM Eze Sir I.O. Kanu, the Egwu Ukwu II of Afaraukwu Ibeku, at the age of 86 years.

“His unwavering love and sterling contributions to the development of his community in particular, and Abia State in general are well documented. No doubt, HRM left a lasting legacy and an indelible impression on the minds of Ndigbo everywhere in the world.

“Death is not the end of man but a necessary passage to a better place in eternity where there is no strife, sorrow or pain. Indeed, Papa has only gone to that better place.

“This should be our consolation so that his beloved family and the community he left behind do not continue to weep since we all know that he is resting peacefully now.

“As a government, we assure the family of late Eze Sir I.O. Kanu and Afaraukwu community of our continued support in all ways we can to help ameliorate the pains of his departure.” 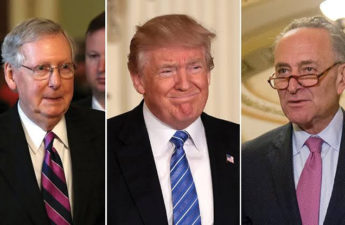 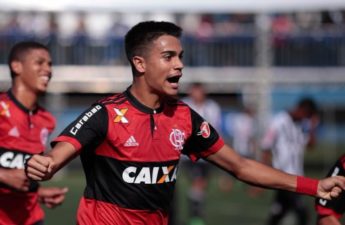