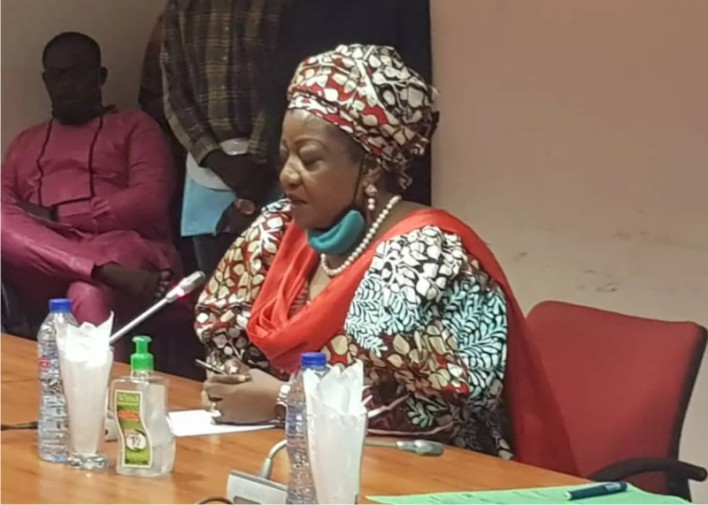 The Nigeria Senate on Tuesday rejected the nomination of Lauretta Onochie as a National Commissioner of the Independent National Electoral Commission (INEC).

The Senate also stepped down the nomination of Professor Sani Mohammad Adam (North Central) to allow for further legislative action.

This followed the consideration of the report of Senate Committee on INEC, presented by the Chairman of the Committee, Senator Kabiru Gaya.

Gaya said the Committee rejected the nomination of Onochie because there is already a National Commissioner of (INEC) May Agbamuche, representing Delta State in the Commission.

Onochie’s nomination had sparked serious public outrage over concerns that she is a member of the All Progressives Congress (APC), but the presidential aide denied it, saying she resigned her membership of the ruling party in 2019.

She also said that her nomination was being attacked because she is a ‘due process’ adherent.