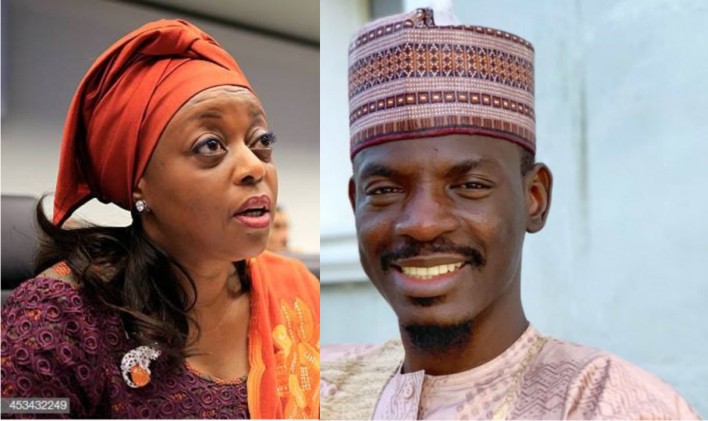 Nigerians had attacked Diezani after she appeared on a viral video claiming that internet fraudsters, popularly known as Yahoo Boy, have become role models in Nigerian society.

The former minister further stated that internet fraud is destroying the Nigerian system. She added that only hard work could guarantee success.

Diezani stated this while delivering a lecture at a virtual event organized by the Ijaw National Development Group.

Her statement attracted backlash from Nigerians since it was coming from a former minister who is under trial for alleged fraud allegedly committed during her time as minister.

The Presidential aide in his reaction to the statement called on Nigerians to only take the message and ignore the messenger.