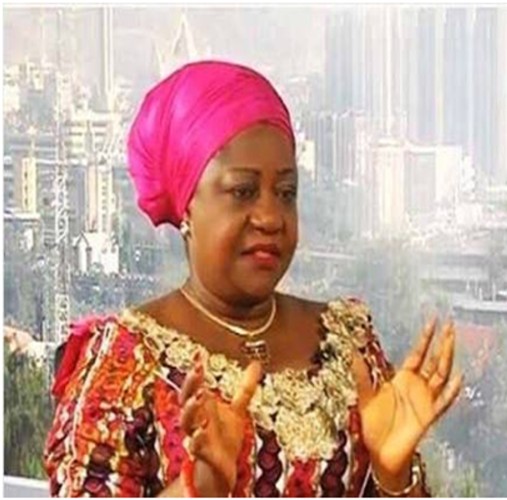 Sharing the news of the suspension on her Twitter handle, Onochie wrote:

“Breaking: NBC shuts down AIT, Ray Power; Nigerians must begin to speak up against those who break our laws.

“We must insist that enforcement agencies ensure consequences are meted out to those who are accustomed to impunity. That’s the way forward. Kudos NBC!

The offences listed by the NBC included the airing of a presidential election documentary by the AIT, a matter pending before a tribunal, the inability of the company to pay its fees, the use of “divisive and inciting contents from the Social Media” among others.