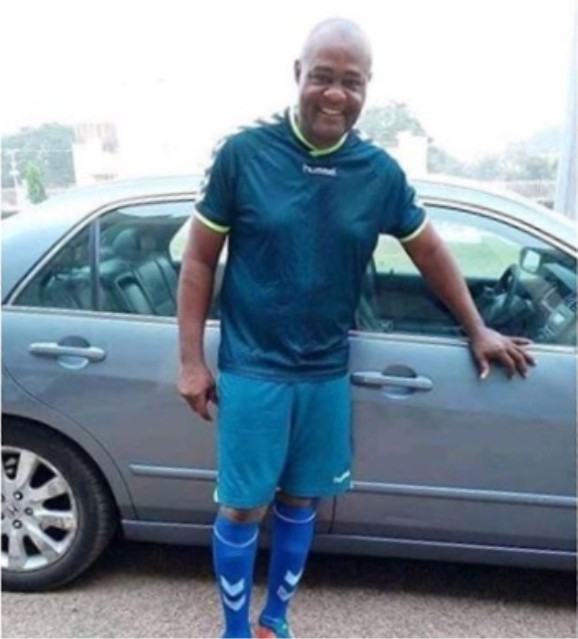 Kogi-based businessman, Mr. Nicholas Ofodile, who was found dead in his car last month along Abuja-Lokoja highway was murdered by assassins hired by an aggrieved business associate.

The identity of Ofodile’s alleged killer was disclosed by the Kogi State Commissioner of Police, Mr Ede Ayuba, while parading the leader of the gang, one Vincent Omogor, and  27 others at the command’s headquarters in Lokoja yesterday, July 29.

Ayuba disclosed that the suspect was arrested by Special Anti-Robbery Squad (SARS) operatives in collaboration with vigilantes in the state. He was arrested in Orehi, Kogi Local Government Area of the State.

Speaking with newsmen, the suspect said he was commissioned by someone, who he referred to as “chairman”, to assassinate the businessman. He said “chairman” was aggrieved by the failure of the deceased to fulfill certain financial obligations to him when his father took ill.

He explained that “chairman” became angry when his father eventually died of the ailment so he decided to take revenge by killing Ofodile.

The assassin said: “Chairman gave us full details about the man’s movement from Lokoja to Abuja. We then waited for him and when we saw his car, we forced him to stop, dragged him out, killed him and put his body back inside the car.” 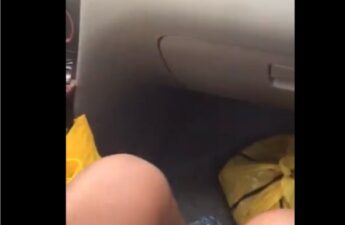 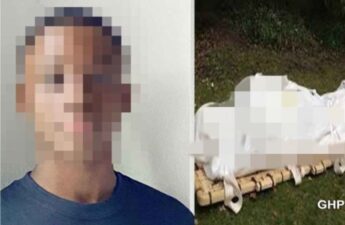