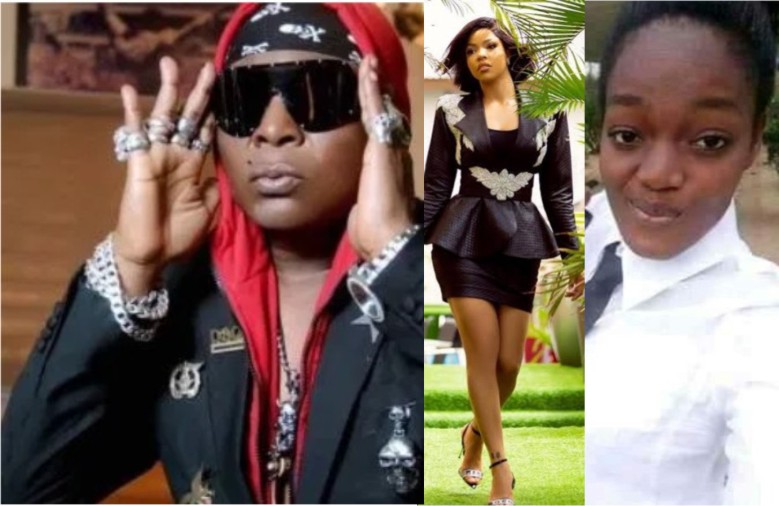 Sharing a photo of the first class graduate, Charly boy wrote:
“THE IRONY OF THE NIGERIAN STATE.

“In another development, a girl, who is alleged to be a Third Class Graduate and a participant(A Runner Up) in the “Big Brother Naija” show , was given a State Reception and was also Honnored with a Government Appointment and was also declared the Role Model to the Bayelsa State Girl Child ( the Face of the Bayelsa Girl Child)

“What an irony and a misplacement of moral priority!

“Meanwhile, Congratulations to our Lawyer, the True Face of the Bayelsa Girl Child, as far as I and every other realist, is concerned.”

Meanwhile, one of his followers who commented on the post pointed out that government hardly encourages education in Nigeria and added that the Law Graduate is from Cross River, and not Bayelsa state.