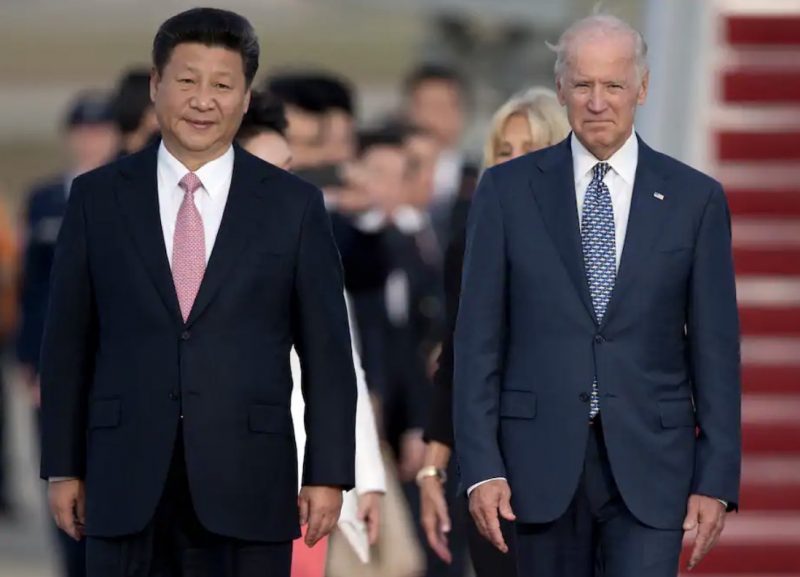 China finally congratulated US President-elect Joe Biden on Friday six days after he was declared the projected winner of the American Presidential election.

The Asian government, through its foreign ministry, congratulated Biden and Kamala Harris.

The spokesman of the ministry, Wang Wenbin, in a statement noted that China followed the much-talked-about poll and respects the choice of the American people.

The victory took his electoral college votes to 290, as Trump’s remain at 217.

“We respect the choice of the American people. We express our congratulations to Mr Biden and Ms Harris,” said foreign ministry spokesman Wang Wenbin at a regular press briefing.

Wang said China understands “the result of the US election will be determined in accordance with US laws and procedures”.

China was previously among a handful of major countries including Russia and Mexico that had not congratulated the president-elect.

Beijing commented earlier this week simply that it had “noticed Mr Biden declared he is the winner”.

Under Donald Trump, US-China ties became increasingly strained and relations at the moment are as icy as at any time since formal ties were established four decades ago.

Since US media called the presidential race, Trump has not conceded to Biden as is traditional practice once a winner is projected.

Trump’s four years in the White House have been marked by a costly trade war between the two powers.

Beijing and Washington also sparred over blame for the Covid-19 pandemic and China’s human rights record in Xinjiang and Hong Kong.

Under his “America First” banner, Trump has portrayed China as the greatest threat to the United States and global democracy.