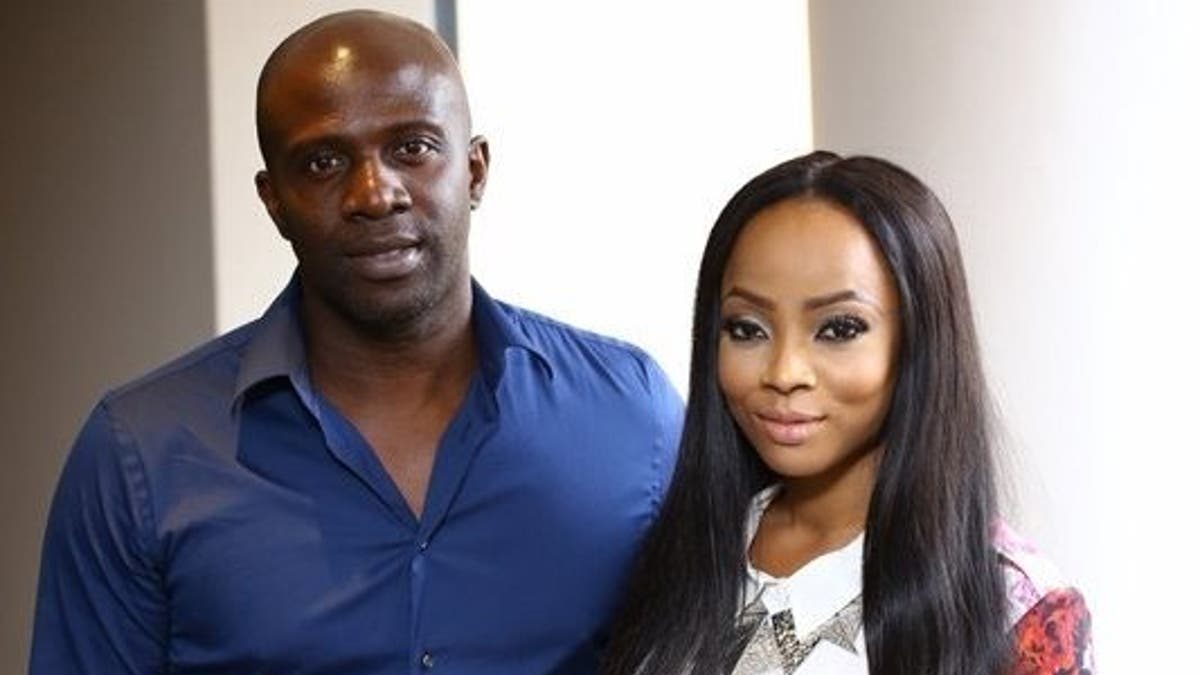 Popular On-Air Personality, Toke Makinwa, has lost the defamation suit filed against her by her ex-husband, Maje Ayida.

The Lagos State High Court at the Tafawa Balewa Square ordered Makinwa to pay N500,000 damages for defaming Ayida in her biography titled, ‘On Becoming’. The publisher was also ordered to pay N500,000 to Ayida.

Justice Olukayode Ogunjobi ordered Makinwa and Kachifo Limited to pay the money to “any charity organisation of the claimant’s choice.”

The judge added that the defendants must within 30 days of the judgment expunge from the unsold copies of “On Becoming” portions containing defamatory words against Ayida.

The court judgment came three years after Ayida, through his lawyer, Kemi Pinheiro (SAN), dragged Makinwa and Kachifo Limited to court in suit number ID/ADR/820/2017, demanding N100m in damages and a perpetual injunction halting further publication of ‘On Becoming’.

Ayida, in the suit, described Makinwa as his estranged wife, “who is obsessed with social media and fame,” adding that after publishing ‘On Becoming’ in November 2016, “purporting the book to be a biography of her life so far,” she used her social media platforms and other circulation platforms, such as Amazon, iTunes and numerous bookshops, to propagate the contents to over three million people.

Ayida said, “The defendants published, authorised the publication and/or caused to be published the words complained of, knowing they were false or reckless. In consequence, the claimant’s hard-earned reputation has been seriously damaged and the claimant has suffered considerable distress and embarrassment, including but not limited to several calls to the claimant by well-meaning Nigerians to request him to go for counselling, mental and marriage therapy sessions.

“By the afore-said publication, the claimant’s reputation has been greatly injured and his public profile has been brought into hatred, ridicule and contempt.”

Toke Makinwa is yet to react to the verdict.