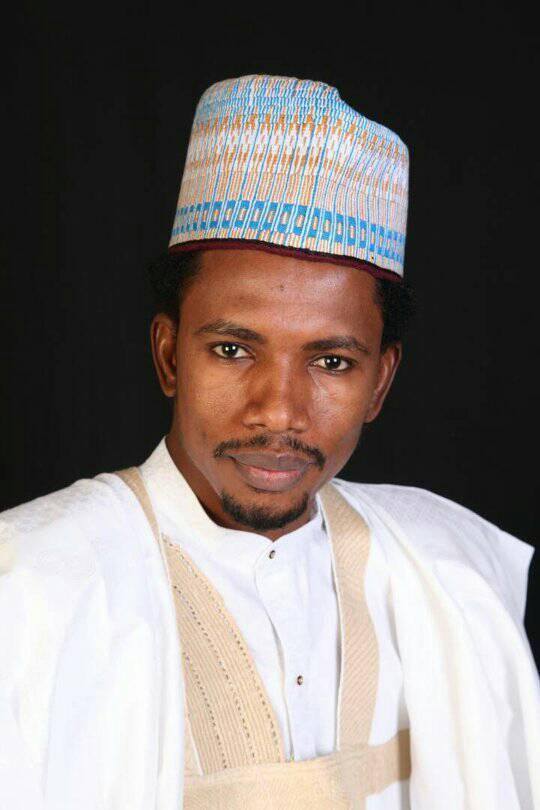 The Senator representing Adamawa-North, Elisha Abbo, has won the case of assault filed against him before a Magistrate Court in Zuba, Abuja by the Nigeria Police Force.

The court ruled that the police could not prove their case despite a viral video showing Senator Abbo assaulting a woman, Osimibibra Warmate and a televised press conference in which the lawmaker apologised to the victim.

The Punch reports that the Magistrate, Abdullahi Ilelah, who upheld a no-case submission filed by Abbo, said the police failed to prove beyond a reasonable doubt that the lawmaker assaulted Warmate on May 11, 2019.

The two witnesses that testified against Abbo were Warmate – who was the nominal complainant – and a police officer, ASP Mary Daniel, who investigated the matter.

In her testimony, Warmate said she had gone to visit a friend, Kemi, at Pleasure Chest Sex Toy Shop, Banex Plaza, Wuse 2, Abuja on May 11, 2019 when the lawmaker walked in with three women.

She said suddenly, one of the women that accompanied Abbo started vomiting and later fainted.

Warmate said when she left the shop, she received a frantic call from Kemi asking her to come to her aid as the lawmaker had accused her of putting something in the shop’s air conditioner system that caused one of his female companions to vomit and was threatening to get her arrested.

The victim said when she returned to the shop and was cleaning up the vomit, two men, one of whom was a policeman in uniform, barged into the shop.

She said Abbo told them to arrest Kemi for insulting him but Kemi began pleading and then picked up her phone to tell her father that she was being arrested.

Warmate added, “As one of the men moved to take the phone, I begged him and said it was her father that she was talking to. Then the defendant (Abbo) pounced on me, punched me on my face and in the eye. He slapped me several times and asked me why I interfered.

“He said he would make me a scapegoat for interfering and asked the two men to arrest me. The defendant (Abbo) pulled me by the hair and pushed me downstairs and to a car. I called my mother and I was being arrested.

Warmate said her mother was able to intervene and after much pleading, she was let go by Abbo.

The victim said she began to feel severe pains in her body due to the beating and she went to a private hospital, Mega Eyesight, and also reported the matter to the police.

Under cross-examination, Warmate admitted that she was not a nursing mother at the time of the incident as widely reported.

She also stated that she was not the one who recorded the video of the incident but obtained it from the owner of the shop where the incident occurred.

Warmate also stated that the video presented as evidence was an abridged version of everything that transpired on the day of the incident.

The second witness, who is a police officer, told the court that she took statements from the victim, the senator and two others who witnessed the incident including Alaba Udeme, the mother of the victim.

The policewoman said because the shop where the incident took place remained close, she could not access the CCTV and had to rely on a disc given to her by the victim.

The video of the incident, a separate video of Abbo’s public apology and a report signed by one Dr. Amobrose Ibegbule, who treated the victim, were tendered as evidence.

However, when the prosecution rested its case, Abbo did not open his defence but filed a no-case submission, asking the court to dismiss the charges preferred against him.

In his ruling, the magistrate Ilelah said, “The evidence and exhibits tendered do not disclose a prima facie case of the alleged crime of criminal force and assault against the defendant (Abbo).

“The prosecution’s case centred on the oral evidence of PW1 (Warmate) and the two discs contained a CCTV footage of the incident and alleged video clip of an apology from the defendant (Abbo).”

He said the medical report of Mega Sight Eye Clinic did not disclose in detail what happened to the victim and Dr. Ambrose Ibegbule who wrote the report was not called as a witness.

The court said the video of the press conference showing Senator Abbo apologising was not tantamount to an admission of guilt as it wasn’t a confessional statement.

Ilelah said the testimony of the victim was “so weak because the allegation has not been substantiated in any material particular.”

The court said the police did not do a proper investigation as it relied solely on the statement of the victim.

The magistrate stated, “The IPO (Investigating Police Officer) did not investigate this case at all or she just charged the defendant to court via the F.I.R (First Information Report) without due care and attention. In fact, she has succeeded in creating a doubt in the mind of this court during cross-examination and the Supreme Court held that where there is a doubt in a criminal trial, such doubt should be resolved in favour of the defendant.”

He said the court would rely on the law and not logic or media reports because he who alleges must prove.