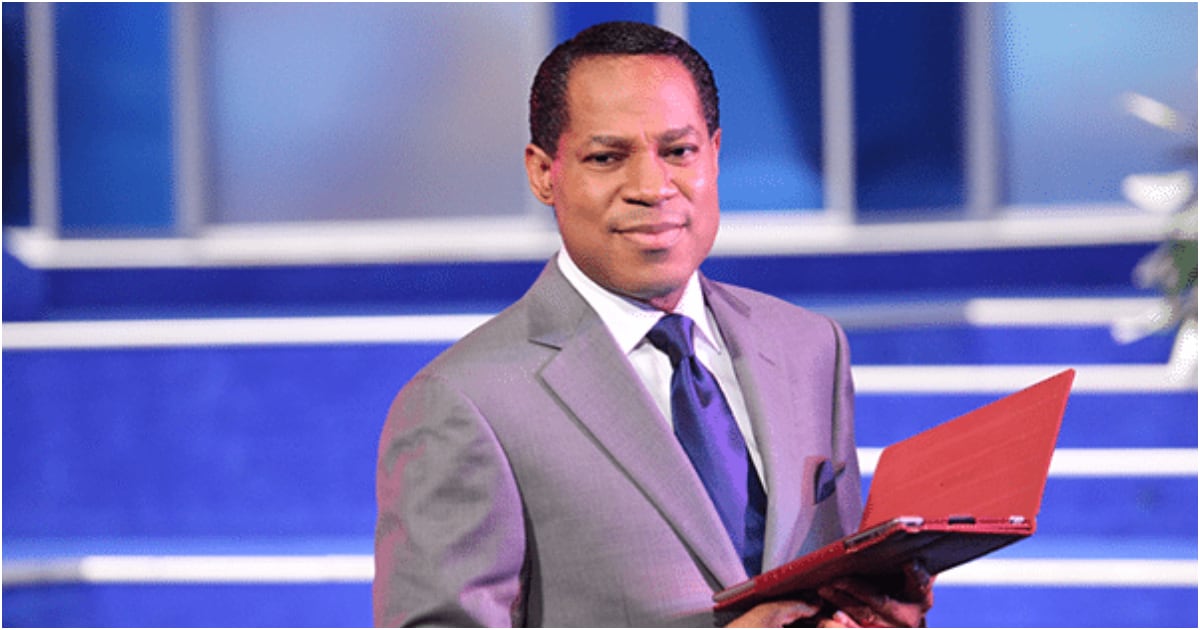 Pastor Chris Oyakhilome has warned against the arrest and assault of Pastors amid the outbreak of Coronavirus in the country.

The founder of Loveworld Ministries a.k.a Christ Embassy said this while reacting to a report of Pastors being arrested by government officials in a bid to enforce social distancing in churches.

Narrating a recent incident which played out, Pastor Chris recalled how a member of a taskforce boasted about arresting a Pastor.

“He was excited he arrested a Pastor. Terrible! But he is not the first to arrest a pastor. Jesus was arrested and Jesus was doing what the people didn’t want Him to do and the Apostles did what they were not allowed to do. The Government said, ‘Don’t preach in this name anymore’. They went on preaching. Right?! They arrested them.

“So it is not enough to say, well, if you do what the Government say not to do, then we have the power to arrest you. Arrest! That Pastor was not the first person to do what Government said don’t do. When I heard of it, I didn’t judge him because what if he was praying and that was the guidance he got?”

Pastor Chris who stated that those who arrest Pastors are in more danger than they can imagine, added that Pastors are not ordinary people.

“Let me tell you, it is not everyone that will take some of the steps that we might take. Not everyone. The Holy Spirit knows exactly how He wants things done. It’s up to Him. What I’m always saying is that, anybody who assaults a pastor is in danger.

“He is in more trouble than the Pastor. Pastors are not ordinary people. If you like you can call them ordinary men, that is up to you, but the Spirit that works with them, when that Spirit is fighting you, nobody can help you. No amount of prayer, no one can help you.

“It is only people who say they are Christians that fight ministers of the gospel. Others when they know, they remove their hands, He is a pastor. They shift away, but the one that is a Christian is bold, he enters the church. So, if you are a pastor and they assault you. Don’t feel bad, you are not the first, don’t feel bad. But, for the rest pray for your pastors, remember to pray for them. Never condemn a pastor. Never. Don’t ever do it. Don’t do it. Don’t join those who do it. Don’t! Keep your mouth to yourself.”