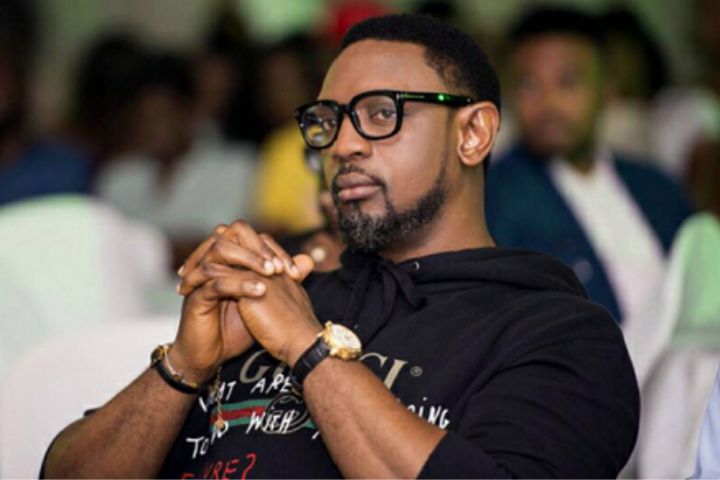 Pastor Biodun Fatoyinbo of Common Wealth Zion Assembly (COZA) is reportedly engulfed in yet another scandal after an Abuja based public interests lawyer, Pelumi Olajengbesi petitioned the Inspector General of Police to probe the death of one Ms Ifeoluwa Dolapo and the involvement the clergyman and two others, Prophet Samuel Kayode Abiara and Rev. Funke Adejumo in a suspected procurement of miscarriage, infanticide, causing grievous hurt, criminal assault and being accessories after the facts of the offences.

The Legal Practitioner reportedly attached an audio clip that allegedly revealed sometimes ago, one Ms Ifeoluwa Dolapo, formerly a member of Commonwealth of Zion Assembly (COZA) who is now deceased had an affairs with Rev. Biodun Fatoyinbo – a clergyman which the lawyer claimed is notorious for allegations of extra-marital affairs and sexual abuse which consequently resulted in unwanted pregnancy. He therefore prayed that the Inspector General of Police should rise to his duty and cause a holistic investigation into these scary allegations.

Quoting from the petition: “According to the revelation from the audio clip, the 1st Suspect threatened the deceased, and requested that she got rid of the unwanted pregnancy as he surmised that it would be scandalous and injurious to his reputation as a highly revered and renowned Pastor. While the deceased assured the 1st Suspect that she would keep the news of the pregnancy private and just within her family, the 1st suspect insisted and ensured that an abortion of the pregnancy was carried out with the reluctant acquiescence of the deceased.”

“Before the said abortion, the deceased was advised by her Doctor against going ahead with the same, as the deceased was diabetic and the procedure could lead to serious medical complications and possibly death.”

It further stated that, “However, her situation worsened and the ensuing medical complications resulted in the avoidable death of Ms. Ifeoluwa Dolapo. Curiously, since the tragic demise of Ms. Ifeoluwa Dolapo, no criminal complaint has been made particularly given the chain of events that led to her death and that of the fetus.”

“According to the audio clip, one Pastor S.K Abiara ( hereinafter refers to as the 2nd Suspect) and Rev. Funke Adejumo (herein after refers to as the 3rd Suspect) both being revered members of the clergy gained knowledge of the crime and proceeded to assist the 1st Suspect to conceal the offences contrary to Section 10 of the Criminal Code Act.”

According to Within Nigeria, a telephone conversation with Mrs. Titi Odunuga, one of the family members of the deceased, to confirm the claims of the petition, reveals that the family does not want to speak on the matter.

She said that she and her family are not ready to speak nor take legal actions on the matter. However, she promised to call back if there is further details.