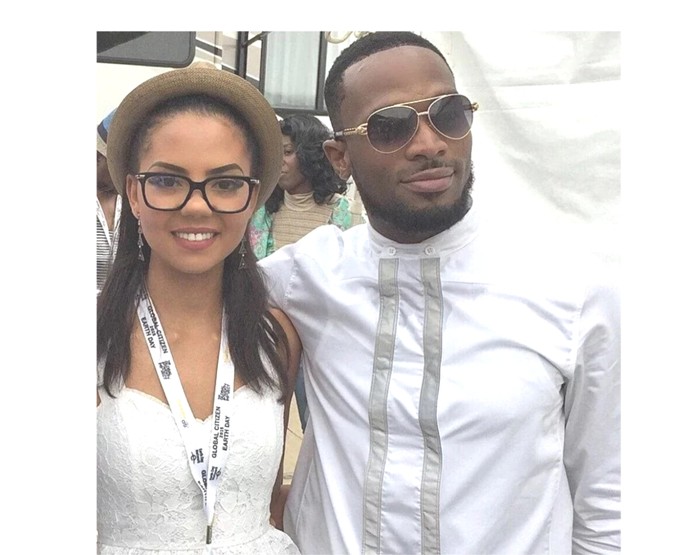 A report flying around, but waiting for confirmation has it that D’Banj has welcomed a son with his wife, Lineo Didi Kilgrow in the United States of America

According to the report, Oladapo Daniel Oyebanjo popularly known as Dbanj, welcomed his son on Thursday, September 19, 2019.

The hospital or state where Lineo Didi Kilgrow delivered the couple’s son was not disclosed but the mother and child were said to be in good shape.

This is coming a month after DBanj revealed during an interview with Beat FM that he was going to be a father again after losing his one-year-old son who drowned in their Ikoyi apartment.