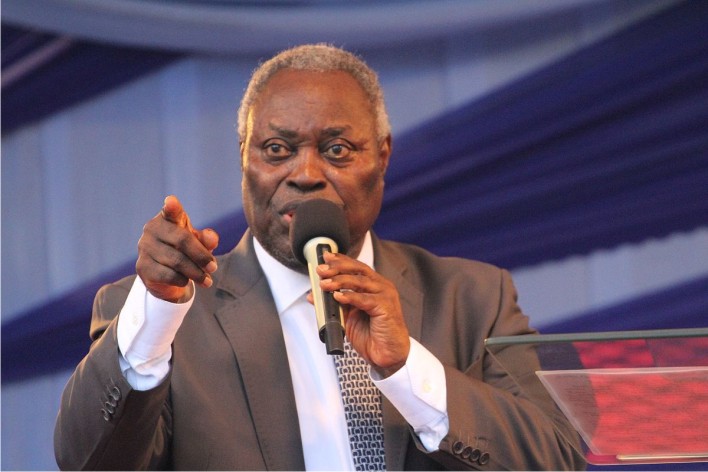 The cleric, with the support of a team of Yoruba scholars, reportedly spent 15 years on the project, which was published by the Bible Society of Nigeria.

According to a broadcast by the church, the new scripture is “one of the most reliable and readable Bibles” for personal study and teaching.

“Bibeli Mimo Atoka offers the most literally accurate translation from the original while keeping the integrity of the Bible.

“This new version takes care of changes that have occurred over time in the meaning of some expressions found in ancient Yoruba and makes the Bible more comprehensible and relevant to today’s readers,” the church added.

Kumuyi said the Bible was specially prepared, adding that “it is true to the original with cross-references.”

He noted that the major doctrines of the scriptures were also highlighted, among other features.

The preacher said he had also started using it and urged Christian leaders and ministers to get theirs.

Each of the three different covers of the Yoruba Bible concordance shows the name of Kumuyi as the author.

It is believed that the new Bible will be one of the legacy works of the preacher, who clocked 79 last June.