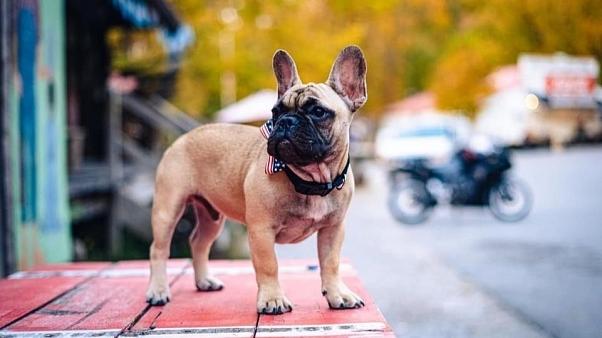 A French bulldog has been elected as mayor of a small town in northern Kentucky, in US.

Wilbur Beast won the mayoral election of Rabbit Hash with about 13,143 votes, which makes it the most popular dog candidate in the history of the town.

This is not the first dog to lead the town, as the town has been electing dogs as mayors since the 1990s.

The race saw the biggest turnout ever, with a total of 22,985 votes cast.

The residents cast their vote by writing their preferred canine candidate’s name on a ballot paper and then donate $1 to the Rabbit Hash Historical Society.

The first dog elected as a major in the history of Rabbit Hash was an adopted dog of unknown parentage named Goofy Borneman-Calhoun.

In this year’s contest, Wilbur defeated the rescued pit bull and incumbent mayor Brynneth Pawltro, who was elected in 2017.

Amy Noland, a spokeswoman for Wilbur Beast, thanked the voters for their support.