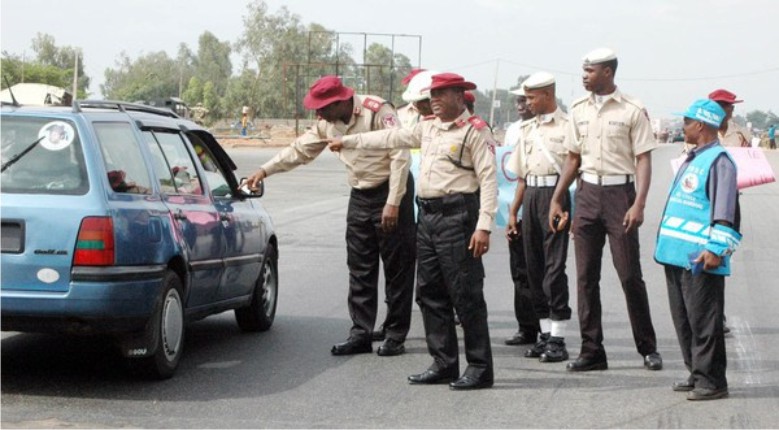 The Police and the Federal Road Safety Corps (FRSC) have urged Nigerians to stop offering their officers bribe and urged the public to report any officer who demands bribe from them.

The security agencies gave the charge at a one-day virtual stakeholder dialogue on “effective and sustainable strategies for curbing retail corruption” organized by the Presidential Advisory Committee against Corruption (PACAC).

A Deputy Commissioner of Police, Olaolu Adegbite, of the Force Intelligence Bureau, who spoke at the event, urged Nigerians to report any erring officer to the X-Squad, the Inspector-General of Police Monitoring Unit, and the Police Complaint Response Unit (PCRU).

“The X-Squad monitors unethical conduct. Citizens can approach the squad with information. The IG Monitoring Unit also conducts sting operations and arrests officers in the field and makes recoveries. Citizens must provide support through evidence. Citizens should stop the act of offering bribe and gratification, which is a crime under the Criminal Code” he said.

Also speaking, a senior FRSC official, Ntukidem Godwin, said the Corps has deployed technology through body cameras to monitor officers’ field activities in the Federal Capital Territory (FCT), adding that there are plans to replicate it in other states.

“Don’t commit traffic violations and don’t offer our officers bribe. Don’t tempt us with bribe so that we can let you go” he said