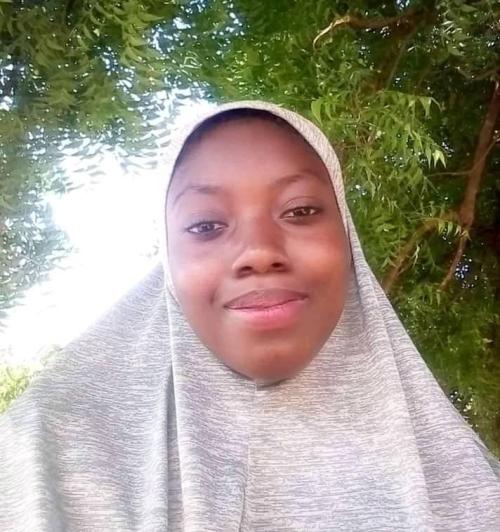 Double tragedy hit Federal University, Dutsin-ma (FUDMA) Katsina State following the death of two of their students who died in a road accident as well as by drowning.

The spokesman of the university, Habibu Matazu confirmed the tragic development. According to him, a 100-level Physics and electronics student, Suleiman Aliyu drowned while swimming at Dutsin-ma Dam.

It was reported that Aliyu and some other students had gone to the Dam to celebrate Nigeria’s Independence Day anniversary when the incident occurred. He has since been buried according to Islamic rites.

The incident happened hours after a 200 level student, Nana Firdausi Mustapha reportedly lost her life in a ghastly car accident on her way to the main campus of the university located at Turare village, along Kankara Road, Dutsin-ma.

According to multiple reports, the accident which occurred at around 10am on Monday resulted in the death of Nana Firdausi while five other students sustained serious injuries.

Report from Katsina Post reveals that Late Nana Fiddausi (Maman Mubina), suffered serious injuries and was pronounced dead at the scene of the accident.

Other victims who sustained injuries from the accident were reportedly admitted to the Orthopedic Hospital Dala, in Kano state.

Until her death, Late Fiddausi was a mother, 200 level student at the department of microbiology, an indigene of Oyo state. She has been buried according to Islamic rite in Dutsin-ma cemetery.

The University spokesman said the institution was in mourning over the incidents.