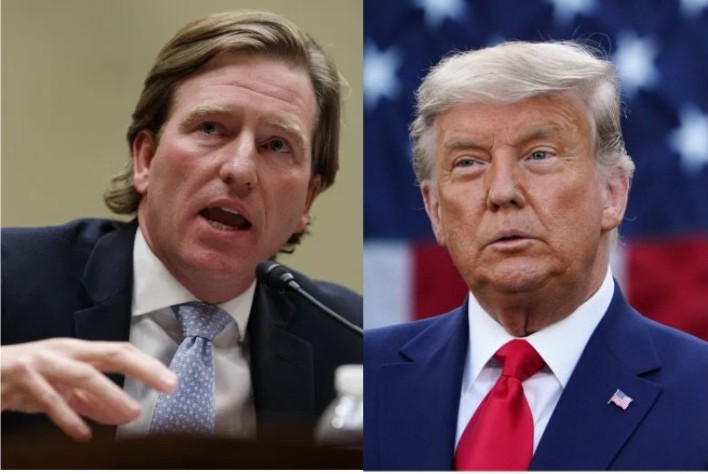 US President Donald Trump, has fired Chris Krebs, official of Department of Homeland Security who earlier rejected his claims that there were widespread voter fraud.

Chris Krebs who is Director of the Cybersecurity and Infrastructure Security Agency had earlier released a statement saying there “is no evidence that any voting system deleted or lost votes, changed votes, or was in any way compromised.”

Before announcing the sack, Trump wrote: “The recent statement by Chris Krebs on the security of the 2020 Election was highly inaccurate, in that there were massive improprieties and fraud.

“Therefore, effective immediately, Chris Krebs has been terminated as Director of the Cybersecurity and Infrastructure Security Agency.”