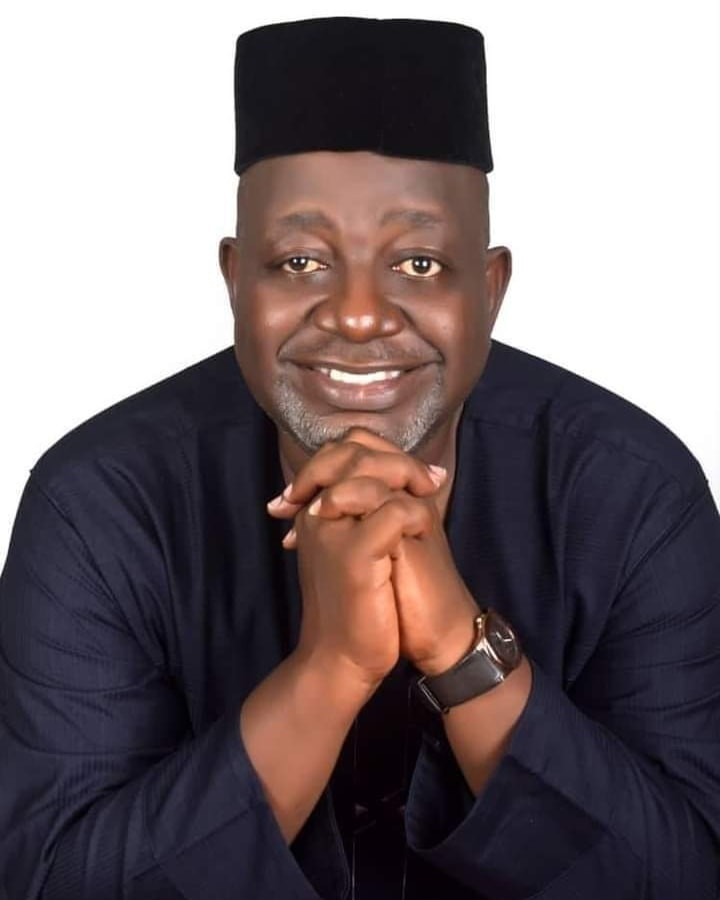 Jude Ise-Idehen, the member representing Egor/Ikpoba Okha Federal Constituency in Edo State at the House of Representatives is dead.

The 52-year-old member of the Peoples Democratic Party, died in the early hours of Friday, July 1, after battling an undisclosed ailment.

Chairman of the House Committee on Media and Public Affairs, Benjamin Kalu, who confirmed the death, said he was still speaking with the Leadership of the House and will issue an official statement later.

Ise-Idehen was born into the family of Sir George OtutuIse-Idehen (KSM, KSS, JP) and Lady Clara EnoyozeIse-Idehen on the 7th of June, 1969.

He attended Emotan Primary School, Benin City and then Immaculate Conception College (I.C.C.). After a brief stint at ICC, he proceeded to the newly opened University of Benin Demonstration Secondary School (UDSS), Benin City as one of the pioneer student.