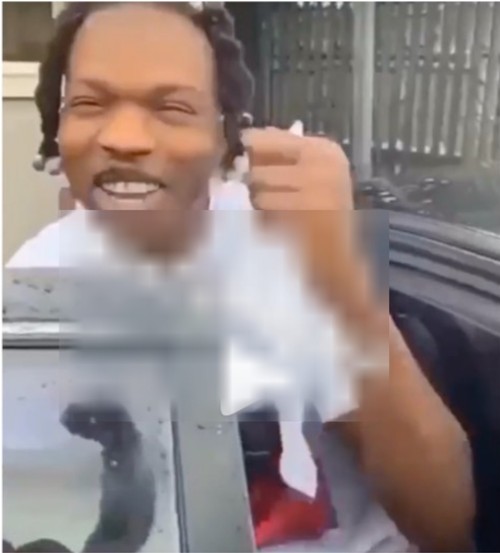 The Economic and Financial Crimes Commission (EFCC) has confirmed that Rapper Naira Marley is still in custody. The commission accused some friends of the singer of releasing some propaganda videos in their “desperation” to launder his image.

According to the anti-graft agency in an interview with SaharaReporters, contrary to the viral videos showing the musician going into a private car, he is still very much remanded in Ikoyi prison.

The Federal High Court sitting in Ikoyi, Lagos, had, on Monday, ordered Naira Marley to be remanded in prison until May 30th when the hearing of his bail application will take place.