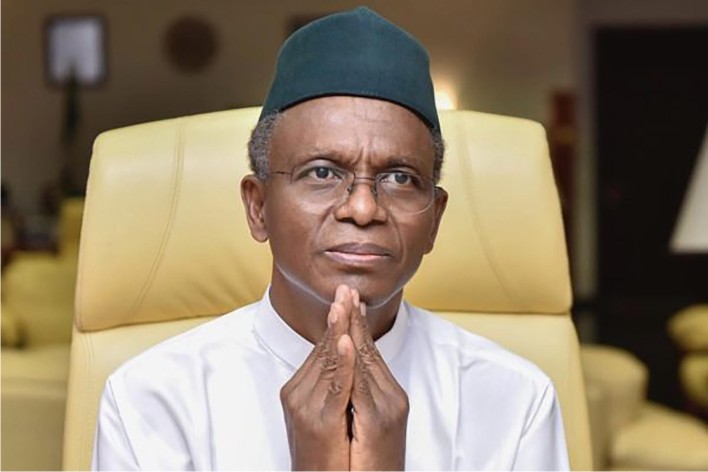 The Kaduna State governor, Nasir-El-Rufai, has accused the Nigerian Bar Association of towing the path of injustice and embracing a “one-sided narrative” after the lawyers’ body bowed to pressure and withdrew an invitation previously extended to him to speak at its annual conference.

NBA withdrew the invitation following an outcry by some lawyers who said the governor stands against what the profession represents.

In a statement released on Thursday August 20, by his spokesperson, Muyiwa Adekeye, Governor el-Rufai described the withdrawal of his invitation as an unfortunate embrace of injustice. He said he will continue to make his voice heard on the things the country needs to do to make progress.

His statement in part reads

“While the decision about who speaks at its event is clearly the NBA’s, Malam El-Rufai wishes to make clear that he did not seek the platform and is not agitated that he has one less speaking engagement,” the statement read.

“However, the circumstances of the last few days warrant some comments. That a professional organisation has elected to endorse a one-sided narrative on a profound national issue is something that its members may wish to reflect upon.

“For an association, whose bread and butter is about justice, to make a ruling based on the stridency of people who lampoon judicial processes against certain individuals without hearing the other side is odd. It bears noting that in its response to pressure, the NBA leadership has signalled an unfortunate embrace of injustice, unfairness, absence of fair hearing and total disregard for the rule of law.”