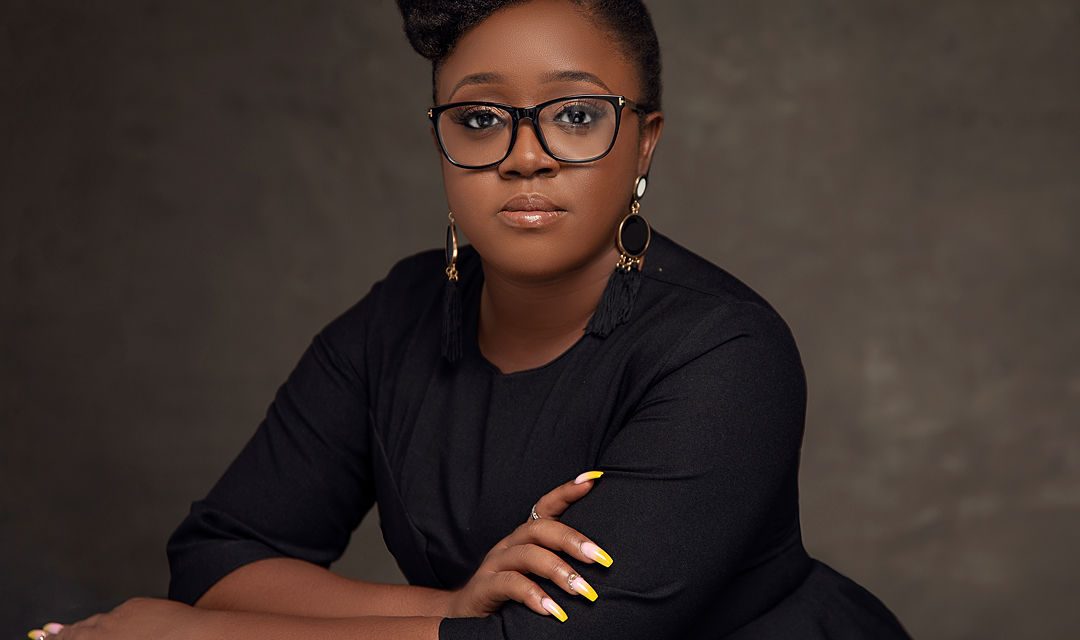 The passport of #EndSARS advocate, Modupe (Moe) Odele has finally been released by officials of the Nigeria Immigration Service.

Moe was prevented from boarding an international flight on Sunday, November 1 as she attempted to travel out for her birthday celebration.

Two days later, the legal practitioner went to retrieve her passport but was told she is under investigation.

On Monday, Modele announced that her official document has been returned.

“Passport now picked up. No issues. I’m told I can travel at any time. Thank you so much, everyone, for the help and concern”, she tweeted.

The lawyer, Feyikemi Abudu, among others rose to prominence during the agitation for an end to police brutality. They offered free legal representation to citizens arrested and detained during the demonstrations.

It is believed that authorities moved against Odele for her involvement in coordination and supply of emergency services on health and security, facilities, equipment, protest materials, among several needs.

Currently, bank accounts of those who received funds linked to the EndSARS campaign have been blocked by the Central Bank of Nigeria.