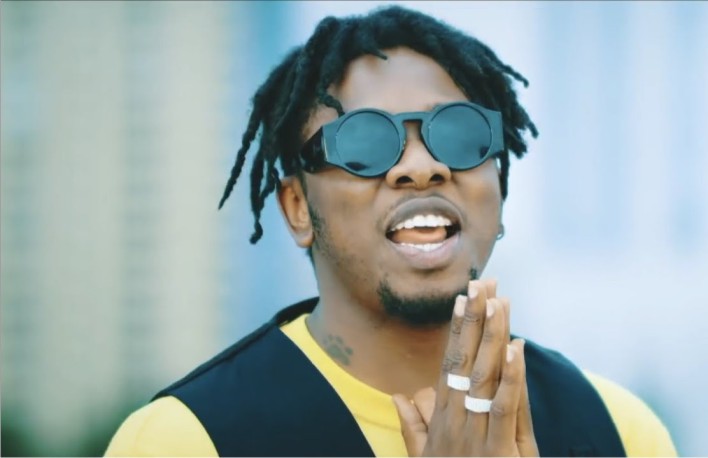 The popular singer announced this on his official Twitter page, following the ongoing public outcry against the Special Anti-Robbery Squad of the Police.

He called on Nigerians to take action as everyone has had enough of the police brutality.

“This has gone long enough and now we MUST take action! I’ll be leading a protest to #ENDSARS on Thursday, October 8th 2020.

They MUST listen to us, they MUST make/effect REAL and VISIBLE changes! Empty promises won’t work this time!!!”

“Let’s all come out to peacefully reach out to our “Elected” leaders beyond social media!!! Venue/Take Off Point: Lekki Phase 1, Toll Gate.
10AM”