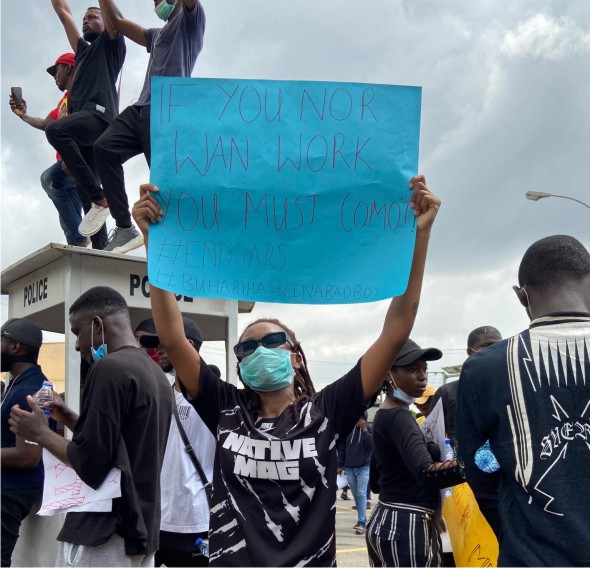 Today the Inspector-General of Police, Mohammad Adamu announced the establishment of a new police unit called the Special Weapons And Tactics (SWAT) squad to “fill the gaps” left by the notorious Federal Special Anti-robbery squad(F-SARS).

F-SARS was disbanded after Nigerians took to social media and the streets to protest against the corrupt activities of the unit famous for its harassment, extortion and extra-judicial killing of young Nigerians.

However, Nigerians, including music executive, Don Jazzy, have taken to Twitter to voice their rejection of the new unit, saying it is the same thing as SARS, just a change of name.