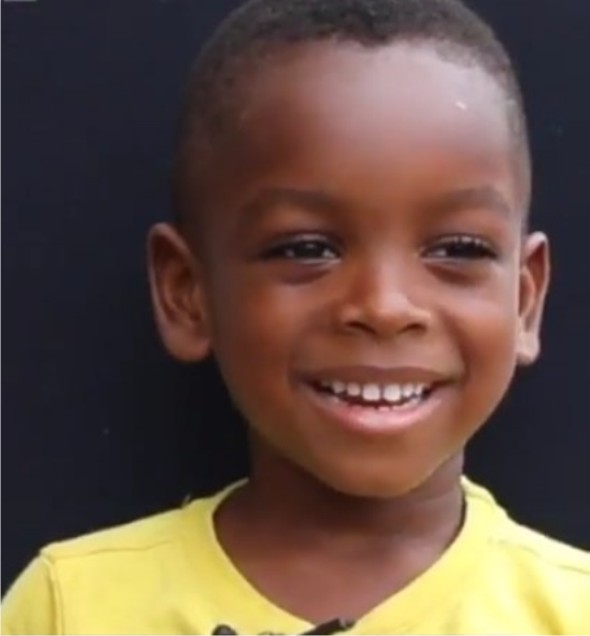 4-year-old Oreofeoluwa Babalola, speaks about his new found fame after he went viral with the now famous “Mummy calm down” video.

In a video interview with BBC Pidgin, Oreoluwa said he has not repeated what his mother almost punished him for, adding that he has been a good boy ever since then.

Speaking on life after fame, he said whenever he walks on the street, people always want to take pictures with him, and they usually seek permission from his mother.

Oreofeoluwa, who said his favourite subject is mathematics, said his ambition is to become a police officer so as to fight corruption.

His mother, Toluige Babalola said Oreofeoluwa does not like to be idle, adding that if he is not in school, he would be found playing football or riding his bicycle.

Oreofeoluwa’s mother also confessed their lives have changed since the video went viral, adding that she has met people she never thought she could meet or talk to.