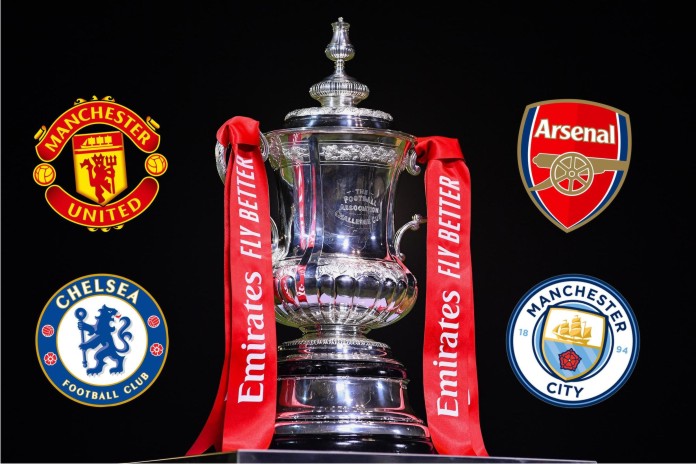 Manchester United will take on Chelsea while Arsenal will play holders Manchester City at Wembley Stadium as the draw for the semi-finals of the FA Cup tournament has shown.

Manchester United won it late as they defeated 10-man Norwich in extra time at Carrow Road on Saturday, while Arsenal won 2-1 against Sheffield United after an injury-time goal from Dani Ceballos secured their qualification into the semis on Sunday.

Chelsea also joined them as they beat Leicester City 1-0, before Manchester City defeated Newcastle United 2 – 0 to advance to the next stage.

The semi-finals of the FA Cup are scheduled for the weekend of 18 and 19 July. The final will take take place on August 1. 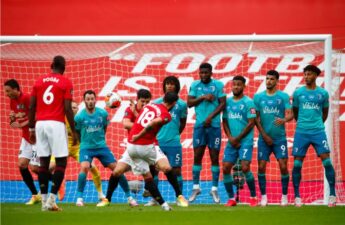 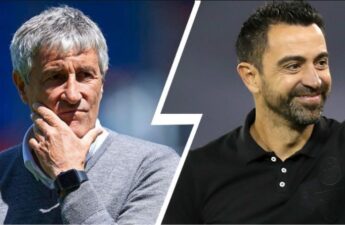 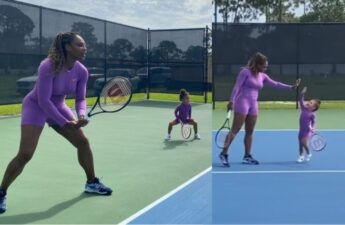