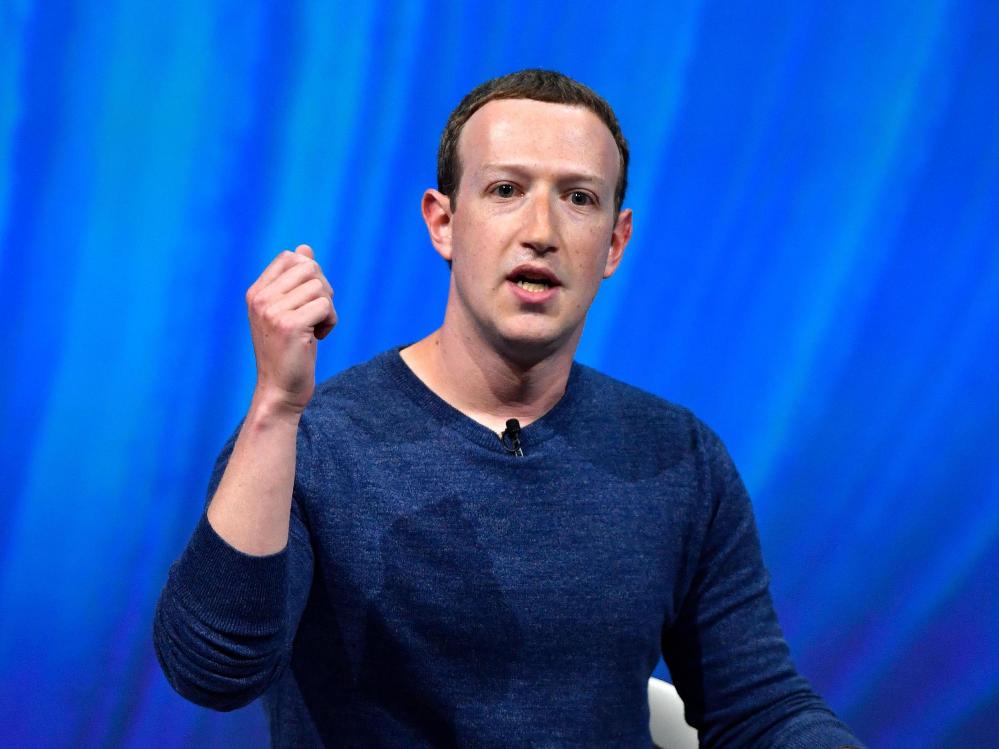 Facebook’s CEO has joined Amazon’s CEO, Jeff Bezos, and Microsoft’s founder Bill Gates, as the only people with centibillionaire status.

According to the Bloomberg Billionaires Index, 36-year-old Mark Zuckerberg’s fortune has topped $100bn for the first time, placing him among members of the world’s centibillionaires’ club.

This comes after Facebook’s shares surged by 6% on the news that the company plans to launch Instagram Reels, a rival to the Chinese video-sharing application TikTok.

Earlier this week, US President Donald Trump banned US companies from dealing with ByteDance and Tencent – the Chinese owners of TikTok and the WeChat messaging service.

Zuckerberg, who founded Facebook while he was a student at Harvard in 2004, owns a 13% stake in the company. He has once said that he was going to give away 99% of his Facebook shares over his lifetime to charity.