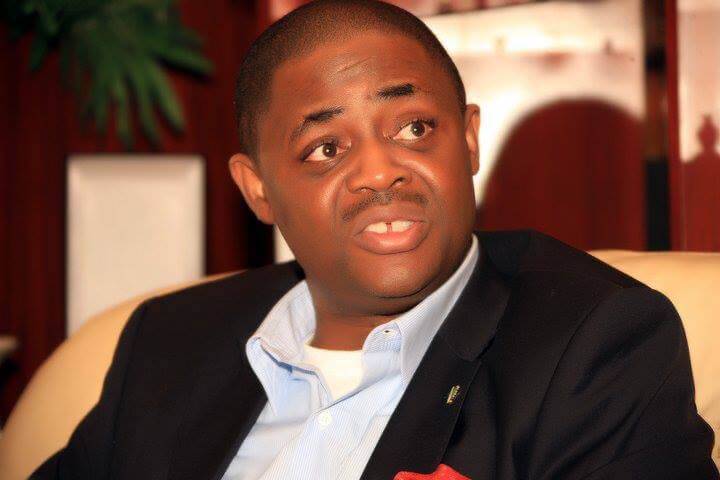 Former minister of Aviation, Femi Fani-Kayode has disclosed the ‘true identity’ of the suspected suicide bomber who attempted to blow up a branch of the Living Faith Church aka Winners’ Chapel in Kaduna on Sunday.

Taking to his official Twitter account, FFK disclosed that the suspect is a ‘Fulani Muslim and his real name is Mohammed Nasiru Sani’. He went on to say that the true identity was concealed to fool Nigerians into believing that the bomb carrier is a Christian named Nathaniel Tanko.

“If anyone really believes that the individual that attempted to plant a bomb in Winners Chapel, Kaduna is a Christian and that his real name is Nathaniel Tanko they need to have their heads examined. He is actually a Hausa Fulani Muslim and his real name is Mohammed Nasiru Sani.”