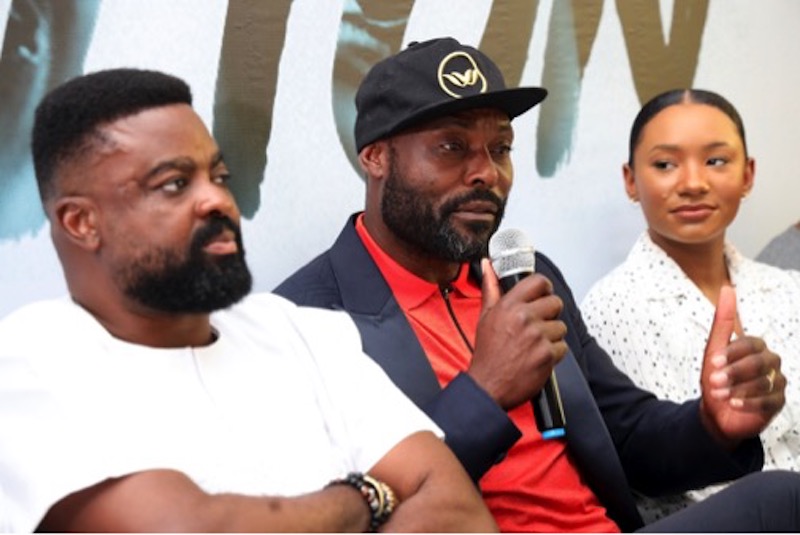 One of Nigerian most sought after filmmaker, Kunle Afolayan, has opened up on why he chose Temi Otedola, to play the lead role in his new movie, Citation.

During a media briefing in Lagos on Thursday, the movie producer said; “Whenever I scroll through her social media pages, I used to wonder at how energetic and enterprising she is. Then, when I saw her on a CNN programme, her talent seeped through and I knew I would like to work with her. Here we are now.”

The pre-production of the movie began in October 2019 in the Island country of Cape Verde.

According to Afolayan, Citation is a coming-of-age movie, which tells the story of Moremi Oluwa (Temi Otedola), a happy-go-lucky 21-year-old undergraduate who is harassed repeatedly by a smooth-talking university don.

Moremi drags him before the university senate and, thus, began a concatenation of events that would define her life.

In a clime where sexual harassment on campuses has become a topical issue, Afolayan said,

“Citation will create awareness on the different forms of violence against women and girls in the public and private sphere. It will educate society on women’s rights and the ways to enforce these rights for the achievement of equality and tranquillity.