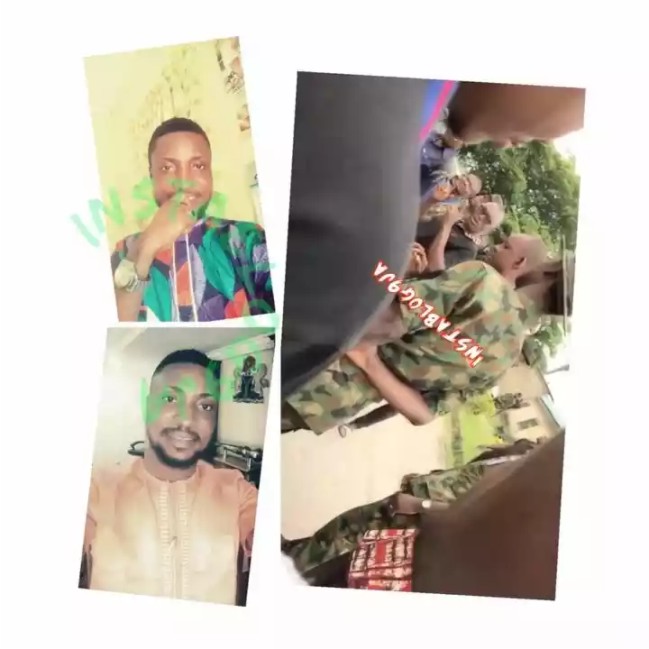 Gray Ekpezu, a final year student of medicine and surgery, University of Calabar, has been shot dead.

He was allegedly shot on Friday evening, July 9, in front of his compound at Edibe Edibe, Calabar South, Cross River State by a soldier.

“No reason whatsoever, he was shot last night. Twice on the chest. He isn’t a cultist neither has he done any wrong,” a source said.

Irate residents took to the streets to protest the unfortunate incident and were addressed by one of the battalion commanders in the area who advised them not to take laws into their hands and that the officer who committed the crime, will be brought to book.