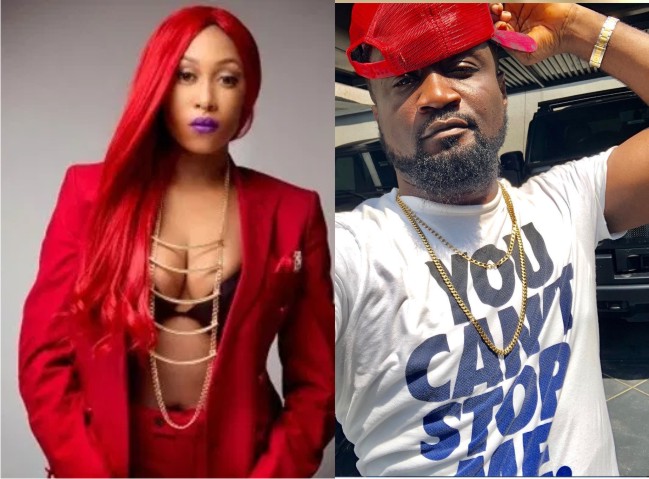 Popular Music Executive, Jude Okoye has finally spoken up and sharing his side of the story regarding singer Cynthia Morgan who was previously signed to his music label.

Recall that the dance-hall singer has been trending on social media since morning after she went live on Instagram to accuse Jude of seizing her name and not renewing her contract with him when it expired.

She also alleged that the elder brother of the defunct Psquare group claimed ownership of her social media pages, including Instagram and YouTube.

But in his live video with Tunde Ednut, Jude claimed he does not have any hold on her name and she has been free from his label since the year 2017.

Read transcript from the video:

“Did I chase her with a court injunction? No. What exactly did I do wrong? I shouldn’t have let you go when I left? Your contract hasn’t expired and you left. I let you go. Before she left, she wanted to change her name to Madrina says it means ‘Godmother. I advised against.

Jude Okoye: I don’t own her name, Cynthia Morgan. I never wrote her contract, she brought it and I signed. I have spent over N40M on Cynthia Morgan. I bought her the white Range. I bought land for her mother. She played secret shows and kept the money, but her manager said no.

Tunde: Davido says she should call him. Do you still have a valid contract with her?

Jude Okoye: My contract with Cynthia Morgan ended in 2017. For over 3 years. Why does she still have my name in her mouth?

Jude Okoye: It’s impossible for me to take Cynthia Morgan’s name. I don’t have the rights to her name that her mama and papa gave her. Which court wan grant me that case? I have never held anyone. She left me in 2017, and that’s that.

Tunde Ednut: Cynthia Morgan Owes you N40M. If Davido does a song with her, is she free?

Jude Okoye: She’s been free since 2017. I’ll send you her contract, you can post it. How can I hold someone’s mama and papa name? She can’t blame me for her failure.

On Peter and Paul

“Peter and Paul are not fighting. Peter is angry with me because he wanted me out of Psquare. He didn’t want me as part of the group. I have left Peter Okoye over 5 times. I have asked him “wetin I do you several times.” He says “no worry, no worry.”

Jude Okoye on May D:

“He came back after 2 weeks asking that he needed incentives: A big car, a house in Lekki, and more, just like the Square. I said no. Paul spoke to him, he said no. I told him to go.”

Tunde: Will you ever bring Psquare back?

“Never! Peter and Paul have no problem. When two people are fighting, and one is fighting with the referee, who will settle the fight?”

Watch part of the livestream below. 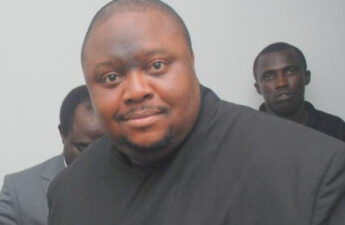 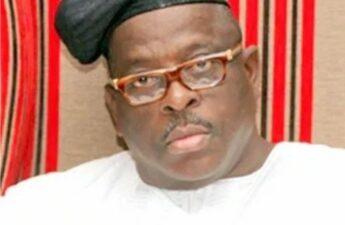 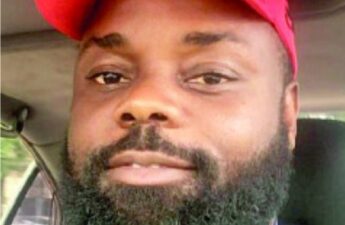