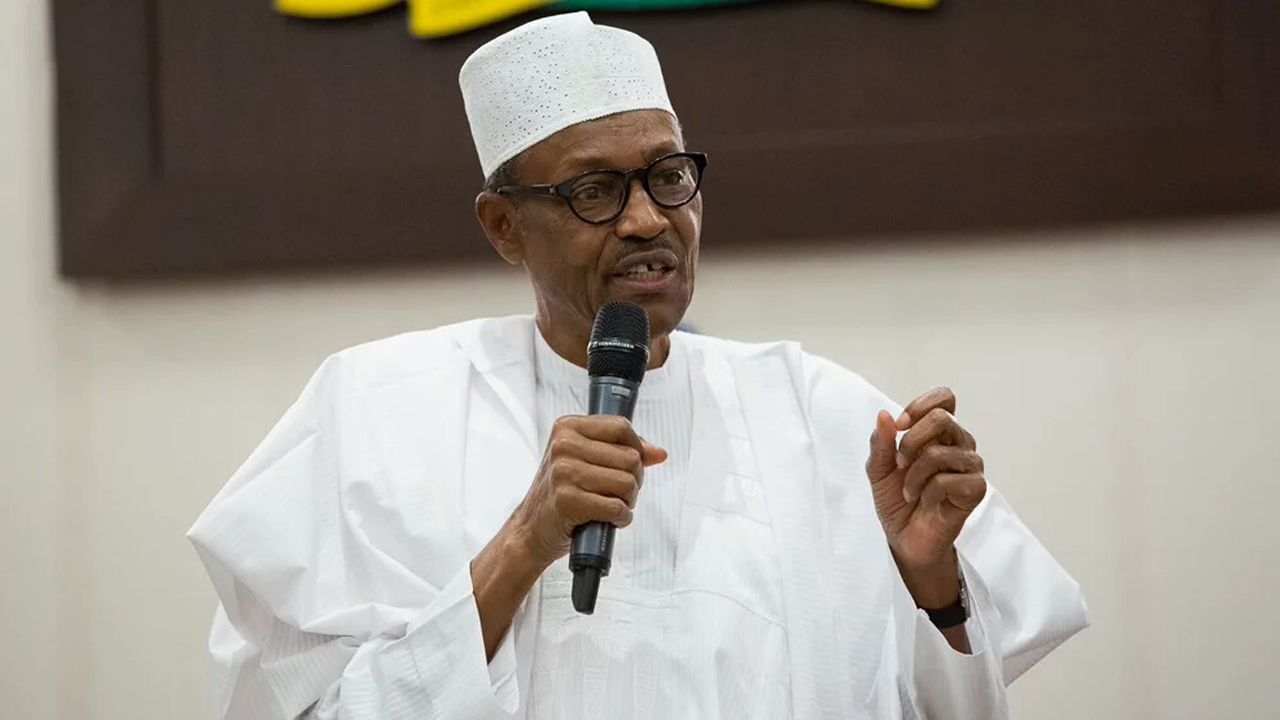 The ministry of foreign affairs has described reactions from United States, United Kingdom and the European Union over the suspension of Walter Onnoghen, chief justice of Nigeria (CJN), as inimical to the well-being and development of Nigeria.

The executive arm of the government had come under harsh criticism since Friday when President Muhammadu Buhari suspended Onnoghen who is being tried at the Code of Conduct Tribunal (CCT) over alleged false assets declaration.

The foreign missions had kicked against Onnoghen’s suspension, saying the timing was wrong.

But in a statement on Monday, George Ehidiamen Edokpa, the ministry’s spokesman, said it is unfortunate that the foreign missions would align with the opposition, and their action portends tolerance for corrupt act.

He said the Buhari administration had been tolerant of criticisms and would not in anyway trample on the rights of any individual.

“It is indeed unfortunate that foreign missions would align with the opposition and seek to negatively interpret actions by the federal government, no matter their positive basis and intention,” the statement read.

“Had the Federal Government been high­-handed, would the opposition have been able to express its views, even to the point of pouring invective on Mr. President? How best can the corruption in the judiciary, which has enormously undermined the rights of the common man and made justice available only to the highest bidder, be best tackled than by ensuring that known cases are fundamentally tackled? Where is the rule of law, if justice is applied selectively?

“These statements also portend tolerance for corrupt acts and downplay the anti-corruption crusade of the Buhari Administration, knowing fully that the suspended CJN had not denied the charges against him and that probity requires of him to step aside while the case is under scrutiny.

“Pertinent questions that the opposition and their sympathisers must reflect upon are: How has the action of Mr. President undermined the resolve for free and fair election? In what ways does it undermine the independence of the Judiciary, except   in the minds of the opposition and its cohorts? What right has a representative of a foreign government to incense an already volatile situation on the grounds that her Government has invested heavily in the elections?

The ministry said Buhari consistently demonstrated respect for the rule of law as a presidential candidate and as the president and would engage in nothing to the contrary.

It added that it is absurd to presume that the suspension of the CJN is geared towards rigging the forthcoming elections in favour of the ruling party.

The ministry warned representatives of foreign governments and organisations to desist from “using the utterances and actions of opposition and individuals as a vehicle to interfere in Nigeria’s internal affairs”.