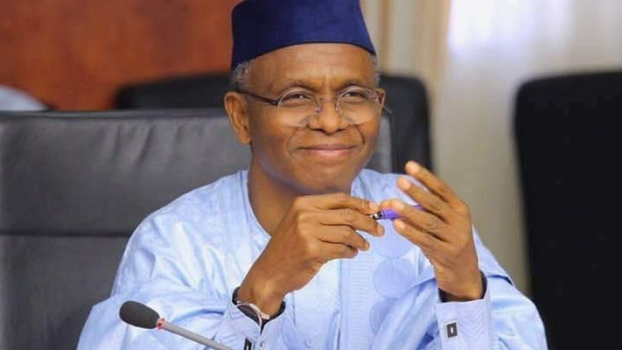 The Governor of Kaduna state, Nasir El-rufai has ordered the sack of 16 lecturers and 2 non-academic staff members in Kaduna state University (KASU) for participating in a protest organised by the Nigeria Labour Congress (NLC).

The NLC and the Kaduna state government were involved in a bitter row in May after the former organised a massive protest in the state over the latter’s plan to sack thousands of workers.

Below is part transcript of a letter from Kaduna State university (KASU) to Governor El-rufai showing the names of the affected lecturers and confirming that salary payment to them has been stopped.

“His Excellency may wish to note that the Management of the University identified 16 Academic staff and 2 Non-academic staff that participated fully in the Nigerian Labour Congress (NLC) and affiliated organisation illegal strike action in Kaduna State in pictures through the electronic social media.”

“His Excellency may wish to note that this administrative procedure was adopted based on the cumbersome provisions in the University Law and Staff Conditions of Service that states the measures for disciplinary cases.”