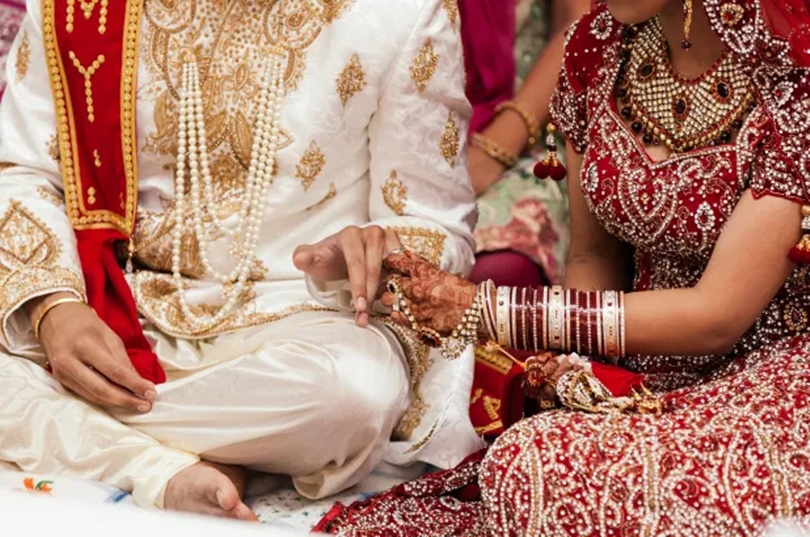 A groom has died on his wedding day of coronavirus after infecting over 100 wedding guests, turning his wedding to a Covid-19 hotspot.

According to reports, he initially complained of a high fever, but his family didn’t heed his request to postpone the wedding ceremony.

According to the Hindustan Times, the man, a 30-year-old software engineer developed diarrhea and a high fever before his June 15 wedding, but his family forced him to swallow a painkiller and go through with the ceremony, attended by more than 360 people in Paliganj.

48 hours later, his condition worsened and he died on the way to a hospital, according to the news outlet. His body was quickly cremated without being tested for the coronavirus.

As a result of the man’s death, all of his close relatives were tested for the virus on June 19 and 15 were confirmed to be positive.

In a desperate attempt to prevent the spread of the disease, a camp was set up where samples were taken from the other attendees. Of those, 86 have tested positive, officials said Tuesday.

The bride however tested negative for the virus

“Even though he was feeling unwell by June 14 and wanted the wedding deferred, family heads from both sides advised against it, citing huge financial losses if the arrangements had to be canceled,” a relative said to Hindustan Times.

Another relative, who tested negative, said no one suspected that the groom had COVID-19. “As rural areas are almost COVID-free, we were relaxed,” the relative told the news outlet.

“By the day of the wedding, he was running a high temperature, raising some concerns among his relatives, who “prayed that it was not COVID infection,” the relative said.

“He performed all the pre-wedding functions after taking Paracetamol,” he added, referring to the brand name for over-the-counter acetaminophen.

Community official Chiranjeev Pandey said: “Our first priority now is to prevent the infection and break the chain. We have sealed parts of the neighboring Meetha Kuan, Khagari and some parts of the sub-urban marketplace of Paliganj.” 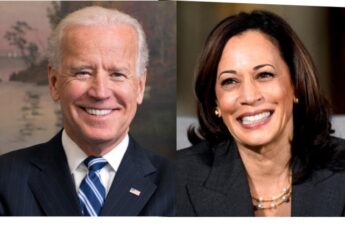 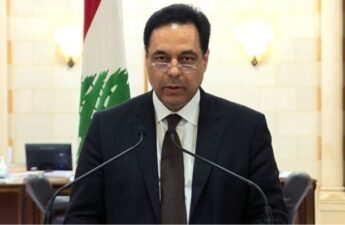 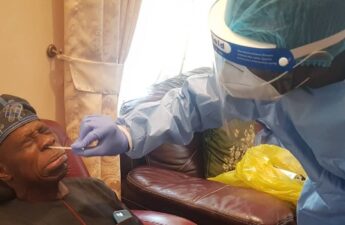