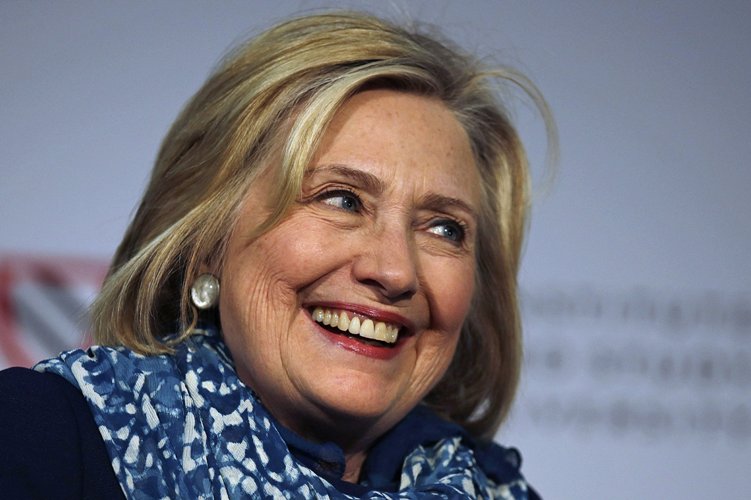 To mark the special day, Clinton who is also a former First Lady of the United States, Secretary of State and a senator, has made a special request of Americans, which is the help one another vote in the Presidential Election which is to take place in a week’s time.