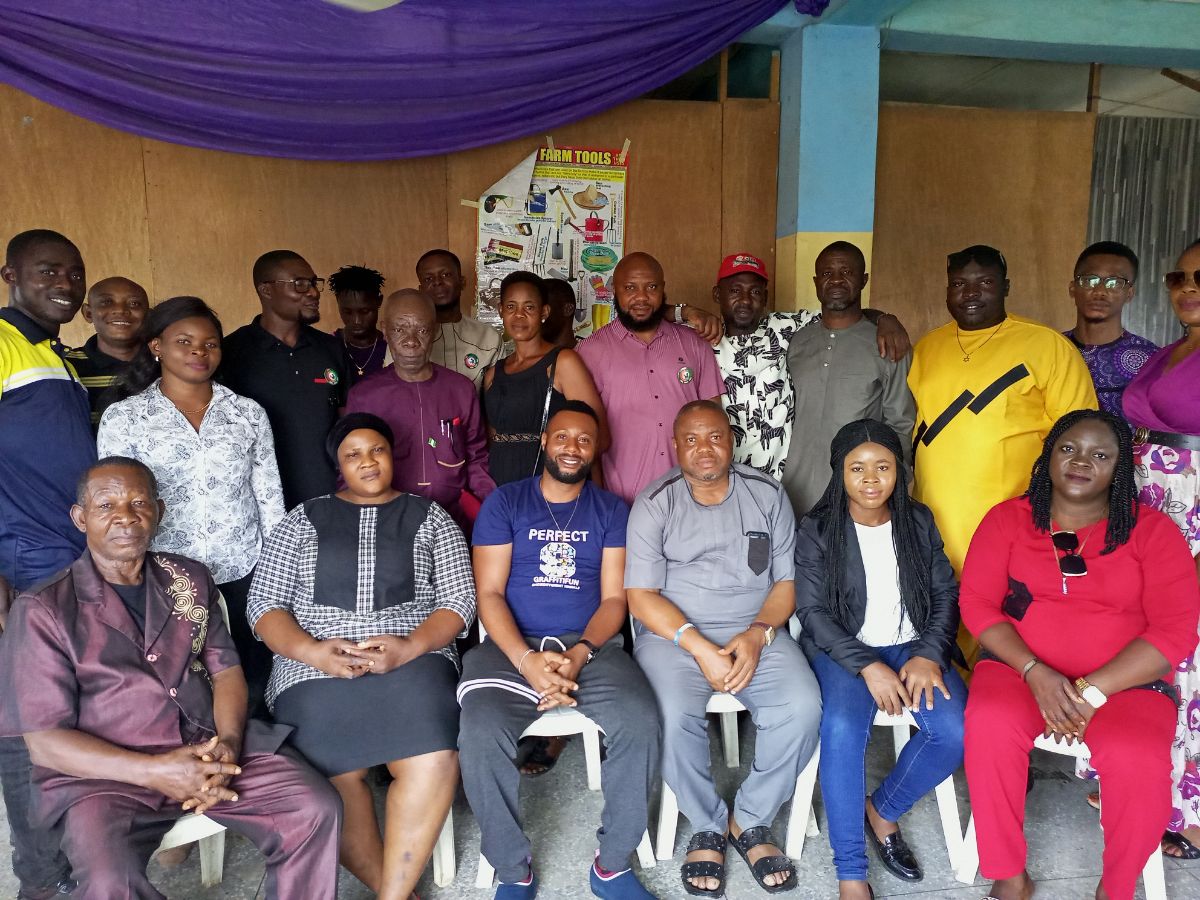 Officers of House2House Concept for Peter Obi have commenced plans to kick of campaign in the State as soon as campaign banner is lifted by the Independent National Electoral Commission (INEC).

During their meeting held on Saturday, September 3, members of the state working committee and LGA coordinators were briefed on the level preparations being made to prepare for campaign.

Speaking during the meeting, the State Coordinator, Hon (Dr) Chisom Anyanwu, mandated the LGA Coordinators to get all the wards and chapters in their jurisdiction ready to kick off campaign as soon as the campaign banner is lifted.

He also announced plans for a One-Million Match for the Obi-Datti Presidential campaign.

He reminded the officers that the main purpose of the group is to take the campaign messages of Peter Obi, the presidential candidate of Labour Party, to homes for adequate grassroot sensitisation.