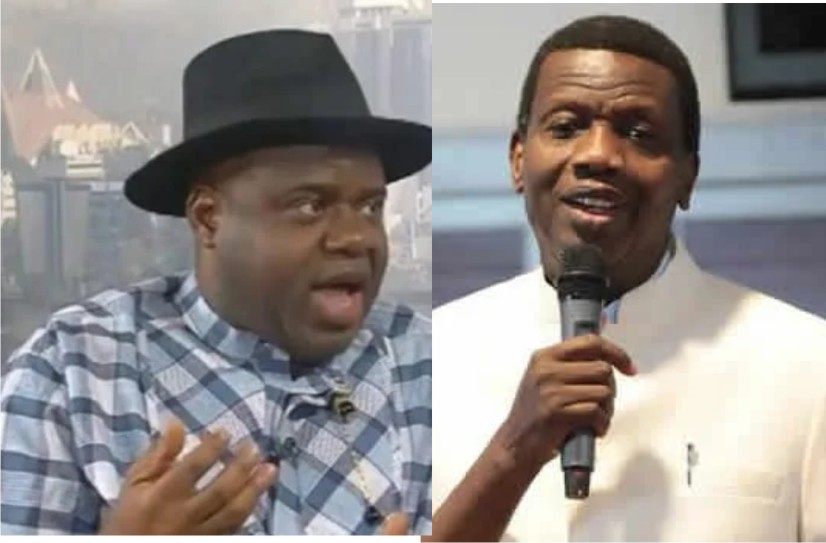 Bayelsa State Governor, Douye Diri has recounted how the General Overseer, Redeemed Christian Church of God, RCCG, Pastor Enoch Adeboye told him he would recover his mandate and become the governor.

Speaking at the RCCG’s Special Holy Ghost Service on Friday, Diri said he contested the governorship election in Bayelsa where he was said to have lost.

Sharing his testimony, he said he promptly rejected the outcome of the election and took the matter to court.

According to him, during the process, he visited Adeboye who prayed for him and told him to go and receive his mandate and come back to the church to give thanks to God.

According to him, “During the process, I visited this church on the 11th of December during the programme of the Great Turn Around.

“After the service, I went to see Daddy G.O. He prayed for me and thereafter, he said, ‘It is well. Go and when you receive it, come back to the church.”

Diri said the judicial processes continued until the 13th of February, about 24 hours to the swearing-in ceremony of the alleged winner and that a miracle was accomplished.

“The Supreme Court declared me the winner of that election. I have come to give Him (God) the glory and to return the glory to Him and to Him alone.

“I want to thank Daddy G.O. and all of you who stood with me in prayers. “Today, I am the governor of Bayelsa State,” Diri told the congregation.