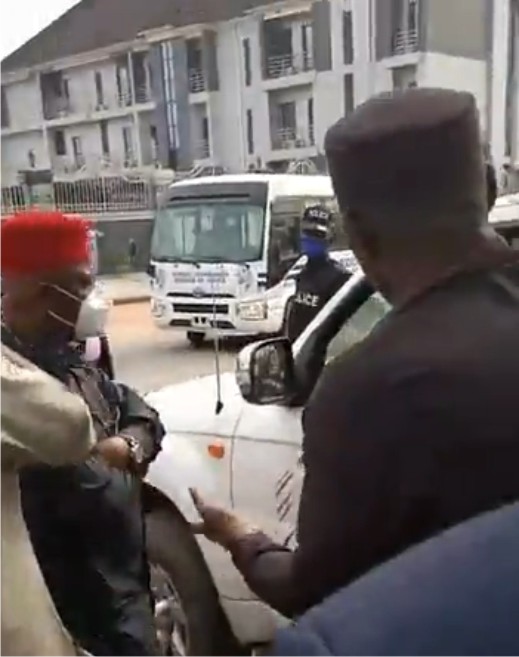 It was in the heat of the fracas that Okorocha who represents Imo West Senatorial District was arrested by police officers and taken to the police headquarters in Owerri for forcefully gaining entrance into the sealed property.

Several gunshots were fired by the thugs who attacked the house. Okorocha’s vehicle were vandalised while some of his allies were injured.

Below is the full of how the attack happened.